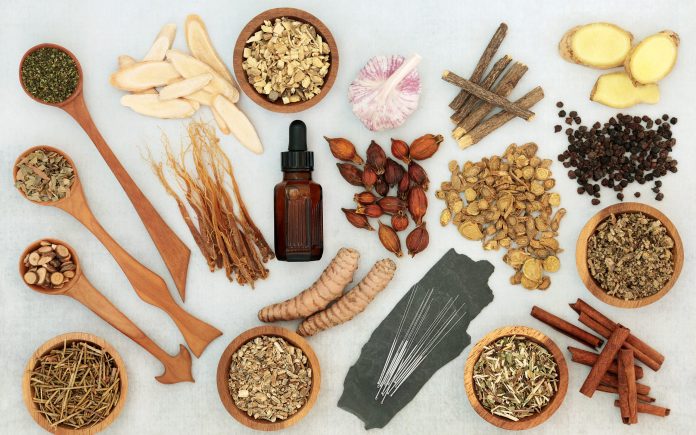 Another supposedly effective alternative cure for asthma is yoga. Yoga is an ancient science originating from India, whereby one does some specific exercises (the positions of which are known as asanas) where the problems within the human body and brain can be cured. Some folks find it highly successful, while the odd body positions the yoga involves horrify some people. It depends upon you if you want to choose this sort of another natural cure for asthma.