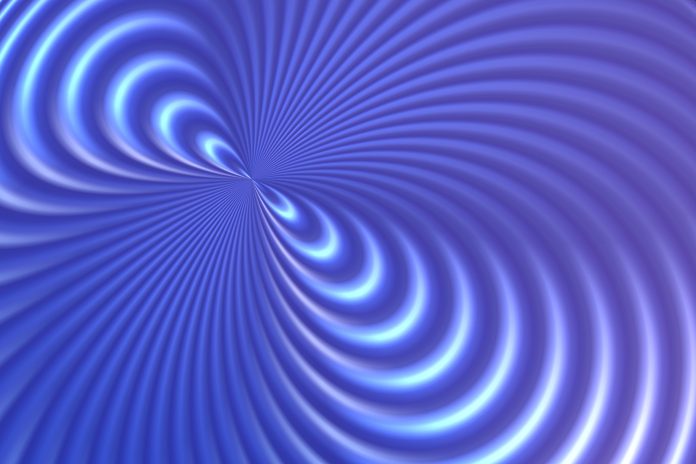 “…Wherever It (the magnetism) goes, it could wreak havoc with cell permeability and have all sorts of biological effects, including heart failure, premature Alzeimer’s disease and, when the mitochondria are affected, chronic fatigue….”

What could cause this magnetism? Dr Andrew Goldsworthy is a retired lecturer and Biological Safety Officer from Imperial College London. Yesterday, we had an enlightening conversation around the mechanisms of vaccine-induced magnetism Dr Andrew Goldsworthy is not only a true gentleman, but generously and fearlessly offers his knowledge and insights in this statement below. Please read to the end.

The vaccine-induced magnetism hinges around the possibility that a graphene-like compound was used as an adjuvant to increase the rate of uptake of the mRNA.

This is based on electron microscopy, where graphene oxide was found to be in the vaccine.

It has been difficult to obtain further samples for investigation because the manufacturers insist that all unused vials and used syringes have to be returned after the shots are delivered.

This may be the reason. It looks pretty horrific. But how could this have happened since neither graphene or graphene oxide are magnetic? The answer is that both graphene and graphene oxide, can conduct enough electricity across the cell membranes to magnetise nearby superparamagnetic particles such as ferritin and magnetite to cause a widespread magnetisation of people receiving the vaccine.

It’s just as the iron core of an electromagnet becomes magnetised when an electric current is passed through the coil of wire wound around it. To make this argument more quantitative; the electrical conductivity of graphene on the nano scale is two orders of magnitude greater than copper.

What does this mean for living Cells? The answer is that the transmembrane voltage gradient of living cells is of the order of ten million volts per metre (100 mV across a 10 nm membrane). This means that a transmembrane strand of graphene or graphene oxide (from the vaccine) could carry a huge electric current and be likely to magnetise any superparamagnetic materials such as ferritin or magnetite that may be close by.

This effect could spread like wildfire across the membrane as each magnetized particle magnetizes its neighbours and then to those of the next cell, so that the magnetic effect increases and Ultimately, it could spread to all parts of the body via the bloodstream, starting with the blood cells themselves, including those white cells needed for our immune system, then the veins, then the heart, followed by the lungs and finally the brain.

Wherever It goes, it could wreak havoc with cell permeability and have all sorts of biological effects, including heart failure, premature Alzeimer’s disease and, when the mitochondria are affected, chronic fatigue. Another effect is that membrane damage to our sensory cells could make them hyperactive and send false signals to the brain to give symptoms very similar to Magnetism(EHS) resulting in headaches whenever we use a mobile phone, pins and needles when straying too close to a WiFi router dizziness and nausea, to name but a few.

Perhaps the most serious danger is if you have an MRI scan, when the extremely powerful magnet in the machine would try to pull these magnetised particles out of your body and, in the case of the brain or spinal cord scan, immediate and possibly permanent damage could result. When other parts of the body are scanned, the results may be less noticeable in the short term, but become apparent later as an unexplained “idiopathic” illness. This needs careful monitoring by an independent observer.