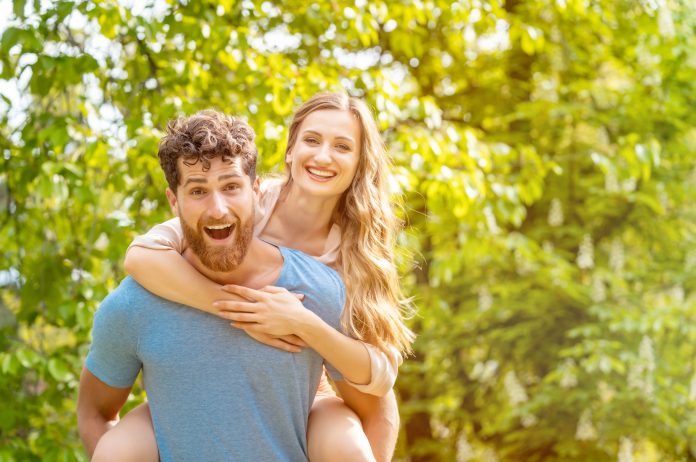 In most cases the problems with ejaculation are psychological at the begin, and not related to any physical deficiency. A man may be ‘sexually inadequate’ with one partner, while performing quite normally with the other. The two main issues describing ejaculation problems come from the opposite sides of the spectrum: premature ejaculation and inability to ejaculate at all.

It is a very know phenomenon, especially in young inexperienced males. As a rule, it is a sign of performance anxiety. It takes place either at the start of the coitus or soon after. In some cases it may even occur before any physical contact is made.

It is not nearly as common as premature ejaculation brought on by anxiety. It may be caused by excessive use of alcohol or drugs, other overindulgences, or just not enough penile stimulation. It is sometimes observed in older people, due to their loss of penile sensitivity.

In order to combat the ejaculation problems a person needs to maintain a relaxing and non-stressed regimen, while complementing their usual diet with more relaxing and calming herbs and foods.

Starting your day with the breakfast of oatmeal will provide a tonic for your nerves, relax and calm you, and help cope with whatever to face whatever problems you might find during the day.

The calming effects of valerian root are well know. Just combine it with some skullcap in a tea and drink three times daily to calm the nervous system.

Herbal remedies like saw palmetto and damiana affect the hormonal system, as they stimulate the male reproductive system and restore the needed nerves.

Another way to combat stress and anxiety is to take a bath infused with a blend of lavender, geranium and bergamot oils.

Avoid caffeine or any other stimulants. Increase your intake of B vitamins.

Try taking the Rescue Remedy before intercourse. The Rescue Remedy is an equal blend of Kirsebær Plum, Rock rose, Impatiens, Klematis, og Stjernen fra Betlehem flower remedies developed by Edward Bach, an English physician and homeopath, in the 1930s to rebalance the body after any emotional or physical upsets

Recent researches have linked some instances of premature ejaculation to magnesium deficiency, which seems to be pretty common in the US.  An adult male needs to take 400 mg of magnesium daily. Foods, rich in magnesium are pumpkin and squash seeds (150 mg per ounce) black beans ( 120 mg per cup), cooked spinach (157 mg per cup), halibut (170 mg in ½ a filet), as well as broccoli, oysters, peanuts,  scallops, and some others.