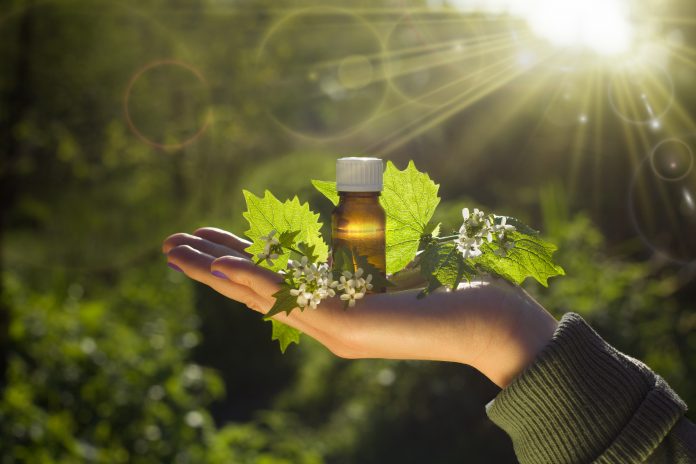 Why To Try Herbal Supplements For Gout?