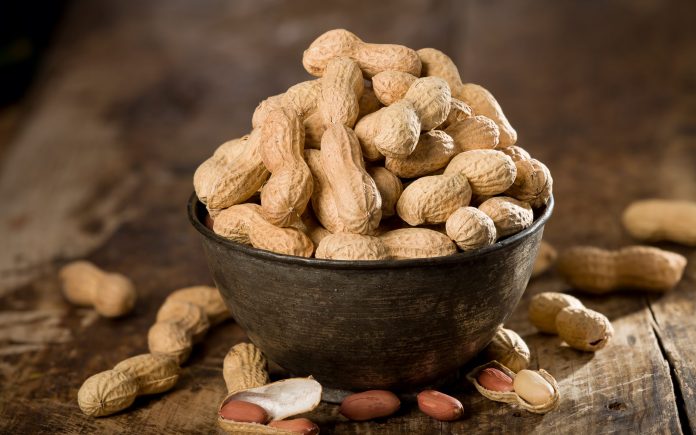 The key strategy for tuning the nervous system is to supply your body with the nutrients it needs to create healthful nerve cells, to protect them from harm, and to improve their capacity to perform their functions. The results can be astounding. You can enhance your mental alertness, improve endurance, promote learning, improve both short-term and long term memory, and keep your senses sharp.

Your brain needs a constant supply of high-quality nutrition. The mind is so metabolically active a lack of any of a number of nutrients may cause poor mental function, depression, or other serious mental disorders. Since the nerves in your brain communicate through neurotransmitters, you want to provide your body with the raw materials necessary to maintain a constant supply of endorphins available. There are more than fifty known neurotransmitters. Some are found only in the central nervous system, while others are busy there and elsewhere in the body. Here are a few nutrients for boosting your brain and nerve function.

Choline, a B vitamin-like substance, is a critical ingredient in the membranes found in each of your cells. Dietary or supplementary choline can raise the production of acetylcholine and thus is essential for memory, learning, and mental alertness. Rich food sources of choline include lecithin, peanuts, wheat germ, and soy foods. Choline can be found in great levels in Brussels sprouts, oatmeal, soybeans, cabbage, cauliflower, kale, lettuce, spinach, and potatoes. The best kinds of choline for supplementation are phosphatidylcholine, glycerophosphocholine, and cytosine diphosphocholine, but supplementation is generally not necessary if you boost dietary sources.

Vitamins E and C are present in high levels in the brain and nervous system. Because the brain cells are high in unsaturated fat, they’re particularly vulnerable to damage by free radicals. There is mounting scientific and clinical evidence that the greater the consumption of antioxidants with time, the greater the psychological function later in life. A high intake of these nutrients can also be associated with a significantly lower risk for both Alzhemier’s and Parkinson’s disease. Taking 500 to 1,500 milligrams of vitamin C and 400 to 800 IU of vitamin E is advised.

The capacity of a nerve to fire is dependent upon the presence of electrolytes – minerals like potassium, sodium, chloride, and magnesium dissolved in water. They’re termed electrolytes to signify their crucial role in conducting power in the human body. For those who have too much sodium and too little potassium in your diet, the imbalance may slow down the ability of volunteers to run signals. Boosting potassium and magnesium when limiting sodium intake is a really important dietary recommendation for tuning up brain and nervous system function. Eating more whole, unprocessed foods and preventing high-salt processed foods and table salt is all that’s required for most people to receive their sodium and potassium in equilibrium.

These vitamins are crucial for nerve and brain function. B1 and B2 help control the use of sugar by neurons. They also help your body create fatty acids required to keep the integrity of nerve cell membranes. Along with vitamin B5, they’re important for making acetylcholine and thus for assisting memory function. Vitamin B2 (niacin) is very important for proper mental function. People who suffer with niacin deficiency often exhibit signs of dementia. Vitamin B6 (pyridoxine) acts as a biological shuttle service, ferrying amino acids to the brain because of its use in making neurotransmitters. Lack of B6 can cause abnormal brain wave patterns and a decline in nervous system activity. Vitamin of B12 helps your mind use carbohydrates and proteins. Additionally it is vital for producing the myelin sheath that protects the axons of cells.

acid acts as a partner with vitamin B12 in several biochemical processes in the brain, including the manufacture of neurotransmitters like serotonin and dopamine. Impaired mental acuity (or dementia) and depression are common symptoms of folic acid or B12 deficiency. Deficiencies of these nutrients are common, particularly in older subjects, and are a frequently overlooked cause of dementia and dementia.