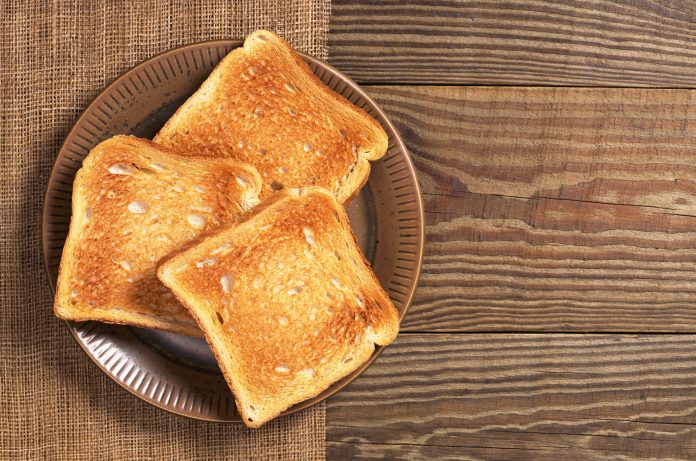 A group of researchers from Smalley-Curl Institute, The NanoCarbon Center and Rice University have developed a way to write graphene patterns onto any surface including food.

1. Edible Electronics?
2. How They Did It
3. Abschließende Anmerkung

New Realm of Edible Electronics. The new breakthrough could be the foundation for a new realm of edible electronics that could trace the progression of foods from farm to table as well as detect harmful organisms that cause gastric distress.

Graphene is considered a wonder material as it is composed of a single layer of carbon atoms arranged in a honeycomb pattern, is stronger than steel and thinner than a human hair while at the same time being more conductive than copper. A process called laser-induced grapheme (LIG) is a form made out of tiny cross-linked graphene flakes to embed or burn patterns for use as supercapacitors, radio frequency identification (RFID) antennas or biological sensors.

Researchers investigated whether any substance with a reasonable amount of carbon can be turned into graphene with the end result being to burn LIG into food, cardboard and other everyday, carbon-based materials.

How They Did It

The team used a single laser pulse to convert the surface layer of the target substance into a disorganized jumble of atoms called amorphous carbon, otherwise known as black soot. They then conducted multiple laser passes with a defocused beam to convert the soot into graphene.

The graphene conversions in the experiments were done at room temperature without the need for a controlled atmosphere box, something that has not been done in other LIG processes. The result was LIG that could be burned into paper, cardboard, cloth, potatoes, coconuts, toasted bread and other foods.

Researchers believe food items could eventually be tagged with RFID antennas made from LIG that could help track where a food originated, how long it has been stored or how it got to a dining table. It could also be used to uncover E. coli or other harmful organisms lurking in salads, meats and other foods.