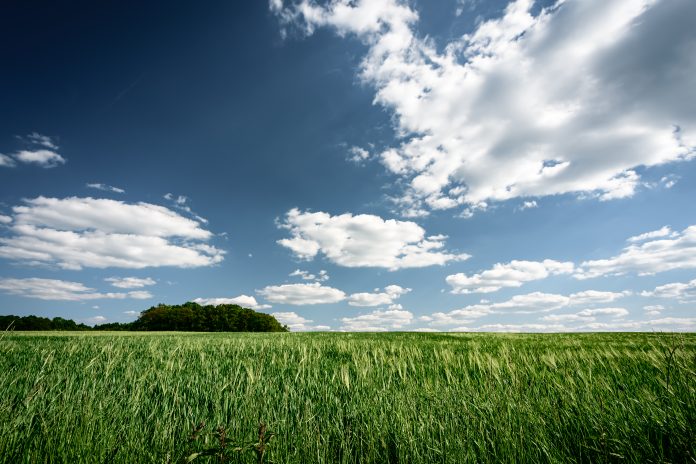 You frequently hear diaphragm associated with singing and breathing; if you are doing one or the other, the right way to do it is in the diaphragm. If you have been pregnant before, you have probably been told that your shortness of breath is brought on by your belly bulge pressing against your forearm. You can safely assume that it is a body part situated somewhere along your belly, but just what is it?

1. The Diaphragm
2. How it Works?
3. Paradoxically Breath

It is a sheet of muscle sitting beneath the lungs. When it is at rest and not contracting, it creates a dome and divides the chest from the abdomen. When it contracts as it does when you breathe, it melts and the dome flattens toward the stomach, pulling down the lung bases with it and opening the air sacs to take in air. The diaphragm is integral to fix breathing since it contains the lung bases that get the maximum blood circulation. The thing about great tissue oxygenation is that it takes oxygen in the air you breathe to diffuse into the blood vessels passing through your lungs. Doing diaphragmatic breathing means ensuring good air distribution meets with good blood supply.

When your diaphragm descends, it puts pressure against the abdominal organs, which are for the most part fluid-filled. Since fluid can’t be compressed, the abdomen must displace somewhere to make space for the diaphragm. This is the reason why the stomach walls move outwards once you inhale while performing diaphragmatic breathing, which is also called abdominal or belly breathing.

Exhaling, on the other hand, is a relaxing motion, allowing the diaphragm to return to its domed position in the rest. It calms you and releases stress, hence the relieving feeling of a sigh. Diaphragmatic breathing is the right way to breathe. To check if you are doing this, see if your stomach rises when you inhale and relaxes when you exhale. When the opposite occurs, what you are doing is paradoxical breathing.

When you breathe paradoxically, the neck, shoulder, and inter-rib muscles need to put in more effort to keep your breathing. While diaphragmatic breathing feels simple, paradoxical breathing makes you tired and your chest sore.

If you discover that you’re a paradoxical breather, you might need to get some expert help retraining your diaphragm. This is particularly important for asthma sufferers as learning how to breathe properly can go a long way in helping them control their disease. Physiotherapists often help asthma sufferers with breathing exercises involving stomach breathing, allowing them to relax and get over an assault obviously.

Your body is intended to breathe diaphragmatically, so if you suffer from asthma or not, it might serve you well to begin practicing it for better health.