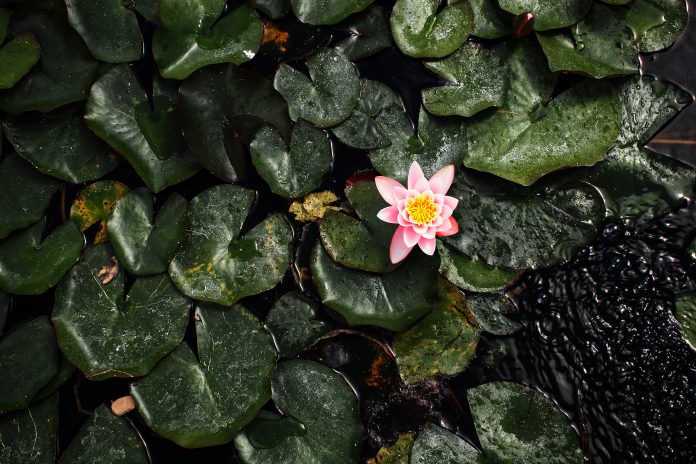 1. Rheumatoid Arthritis
2. Cutting To The chase
3. The Cause
4. A Few Prevention Basics
5. Some Of The Common Symptoms
6. Other Risks Associated With AR
7. Some Natural Remedies
8. A Final Anecdote