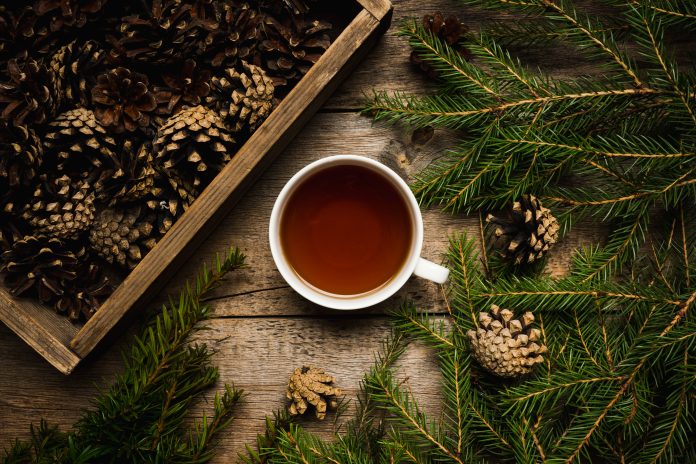 1. Possible Antidote for the Current Spike Protein Contagion and the V-Serum
2. Side Effects being seen by this contagion
3. Here the Antidote to the Contagion
4. The Path from Suramin to Πεύκο Needle Tea
5. Suramin, the Fruit of Old Medicinal Chemistry
6. An Obvious Sham
7. The People’s Antidote
8. Dose
9. Τελική σημείωση
10. Attachments

Suramin has been available to the medical profession for almost 100 years. A summary of its antioxidant benefits are outlined in this report – 100 Years of Suramin. The most relevant parts of the summary are outlined below with supportive evidence. Δείτε το pdf στο τέλος της ανάρτησης.

The Douglas fir needle tea I have been drinking provides an energetic lift and a nice boost to the immune system. Pine needles are high in vitamin C and A among numerous other compounds which provide a long list of benefits: A 2011 Korean study demonstrated using pine needles in tea was the best way to access the antioxidant benefits from pine needles. Δείτε το pdf στο τέλος της ανάρτησης.