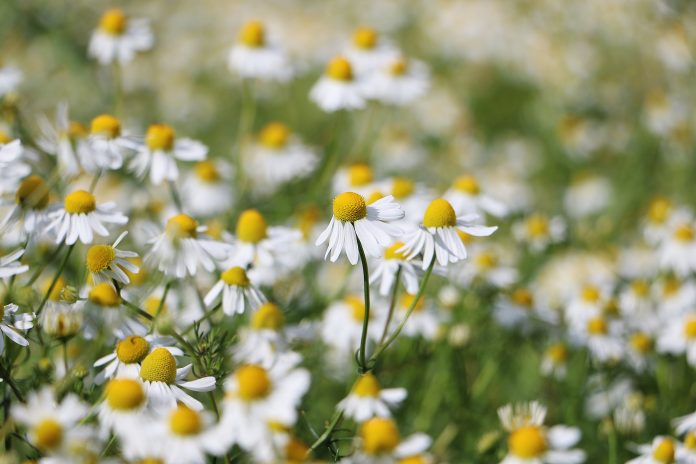 Χαμομήλι has seen its popularity increase over the last several decades yet it is an herb that has been used for centuries. Some of the benefits of chamomile include it being an anti-inflammatory (natural painkiller, so to speak), treatment for colds and fevers, used to treat stomach ailments and as a relaxant, both as a sleeping aid and to calm stress.

1. Κάποια έρευνα
2. How to take it
3. Effects Last Longer
4. Here Is A List Of The Benefits
5. How to Make Chamomile Tea And Where To Get It
6. What are the Side Effects of Chamomile?