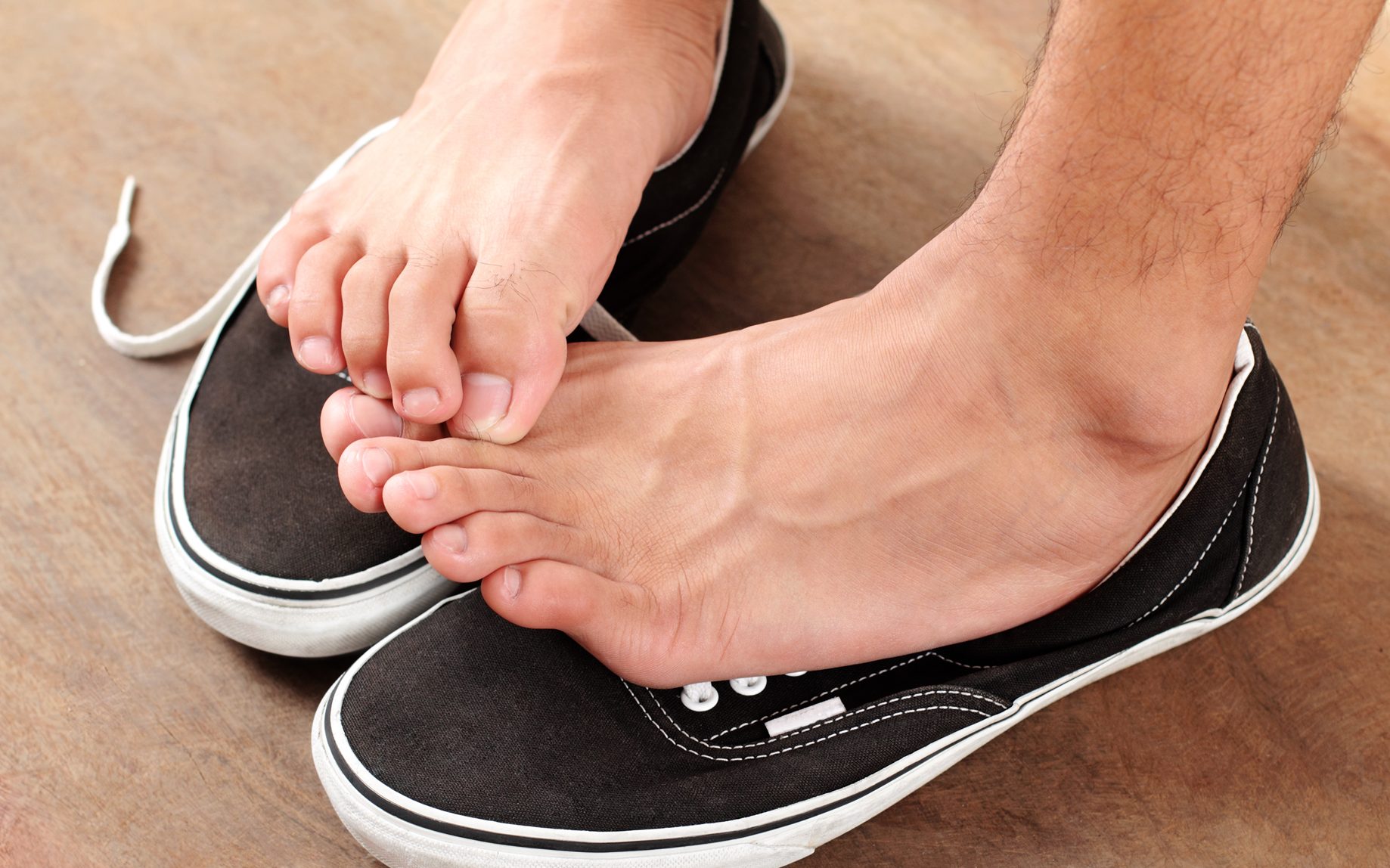 Athlete’s foot, is a fungal disease of the skin. Also called tinea pedis, the fungus flourishes in dark and damp conditions, and sweaty feet trapped inside shoes for extended periods of time are primary candidates for the development of fungal infections. The signs of athlete’s foot change, but generally consist of peeling, cracking, redness, itching, and burning.

This illness may spread to other regions of the body, like the groin or underarms, if left untreated for any amount of time. There are a range of other medical conditions can imitate the symptoms of a fungal disease, such as psoriasis, eczema, allergic reactions to dyes or other chemicals in socks and shoes, and bacterial infections of the skin.

If you’re uncertain of the cause of your symptoms, or if your symptoms don’t respond to treatment, these have to be reported to a podiatrist.