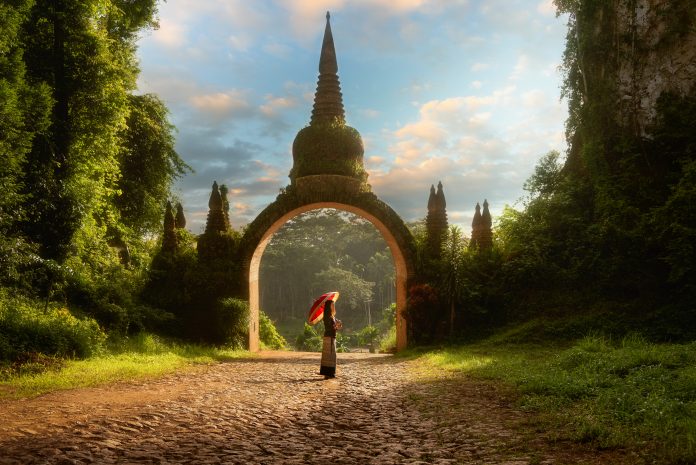 A 34 year-old pregnant woman in her sixth month came to me concerned about how her recently diagnosed gestational diabetes may affect her child’s health, and that of her own in the long run.

She hadn’t previously suffered from diabetes, although she explained that her father had had type-2 diabetes since his forties. She didn’t have high blood pressure, wasn’t obese before getting pregnant, and did she have some of the other risk factors associated with gestational diabetes. This was her third baby and she’d not had any issues related to her previous two pregnancies.

The patient presented with exhaustion in the late afternoon/evening in addition to occasional back pain and she complained of feeling a bit cold in the evenings. She stated that before getting pregnant, she’d always maintained good eating habits but didn’t exercise very much.

Part of her worry with the gestational diabetes was that in this case, exercise did not appear to help regulate her blood sugar levels and she was worried about taking too much insulin. She also wished to protect against the chance of her baby gaining too much weight in utero and possibly having other complications.

As she was told by her physician I explained that taking insulin while pregnant can’t hurt the baby, but she expected nonetheless to minimize the amount she had to take. I explained that acupuncture and Traditional Chinese Medicine might help regulate her blood sugar levels but that she needs to continue to also follow her doctor’s advice and track her levels and take insulin as directed by her specialist.

She started to see me once a week for acupuncture and Chinese herbs. My strategy was aimed at strengthening her Spleen and Kidney (words capitalized here indicate differentiation from their scientific definitions) energy systems to fight the fatigue and manage her glucose levels by essentially helping her digestive system (i.e. her Spleen) function better.

Her pulse was choppy and slick, and was also somewhat weak. Since she had intermittent back pain lately and tended towards feeling a bit cold in the evenings, I blamed these signs into a slight Kidney deficiency, possibly caused by a third pregnancy.

The herbal formula used in this case was You Gui Wan, supposed to tonify her Kidney deficiency to, in effect, support her Spleen and improve the efficacy of her digestive system. In this instance the reduced energy and feelings of cold signaled Kidney Yang deficiency.

Over the span of 2 months, with treatment almost once weekly, the patient has been able to handle her gestational diabetes well and needed insulin shots many often only during the night. In her final month of pregnancy, her pro advised her to reduce the amount of insulin she had been using, and we were able to decrease our frequency of treatments also.

She came back to me two weeks after giving birth, and was pleased to assert that her infant was in terrific health, and that her own blood glucose levels were back to normal and she no longer could require any insulin.