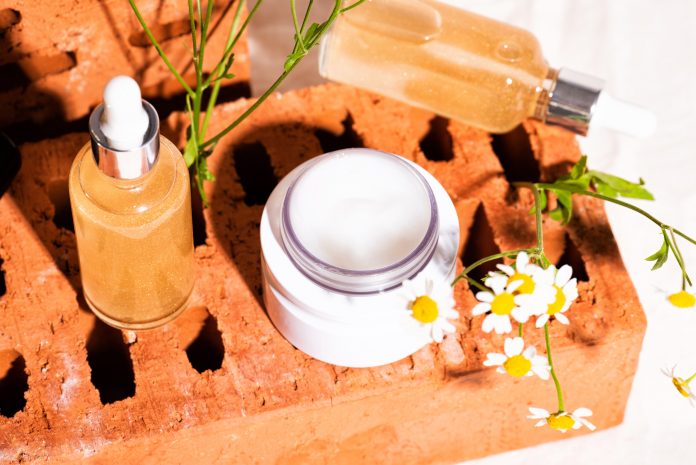 1. All you need to know about Manzanilla
2. What are the properties of Chamomile?
3. Using of Chamomile for Skin Care

About 120 chemical components have been identified in chamomile as secondary metabolites, including 28 terpenoids, 36 flavonoids, and 52 additional compounds with potential pharmacological activity (Salamon, 1997). Studies also have demonstrated that German chamomile has powerful antibacterial, antifungal, and antibacterial properties. While Manzanilla romana is used for anxiety, anxiety and other nervous system disorders in addition to muscular spasms, etc.

Roman chamomile is a creeping, herbaceous perennial, native to northwestern Europe and North Africa. It creeps near the ground and can reach up to 30cm in height, whereas Manzanilla alemana (Matricaria recutita) is native to Europe and western Asia and naturalized in North America.