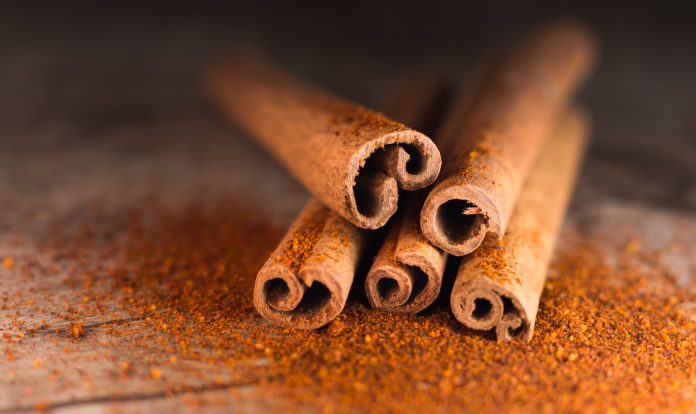 Canela is the brown bark of the cinnamon tree, that, when dried, rolls into a tubular form called a quill. It’s offered in either its entire quill form (cinnamon sticks) or as floor chips or powder.

In addition to its active elements in its essential oils and its nutrient composition, cinnamon has also been appreciated in energy-based medical systems, such as Traditional Chinese Medicine, for its warming qualities. It has also been used to offer relief when confronted with the beginning of a cold or flu, especially when mixed in a tea with some fresh jengibre.