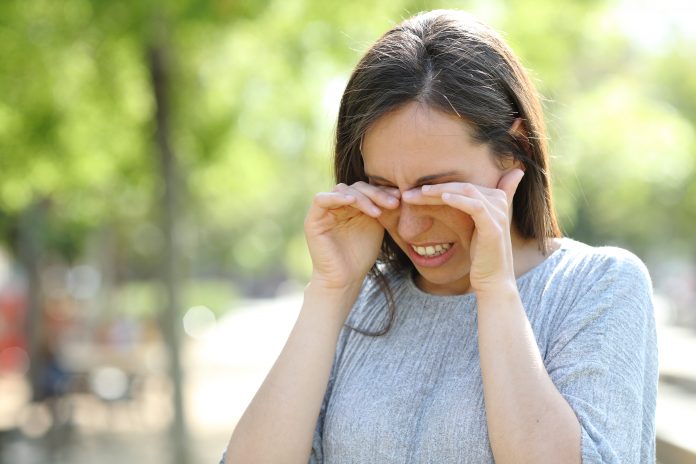 Allergies have become a constant presence in human existence. I understand you already have an idea of what this is because this is more of a frequent state but I bet you would love to know home remedies for allergies.

This problem is our immune system’s abnormal response to normally risk-free substance. A normal person, when exposed to these allergens doesn’t have a severe reaction to it but an individual’s body that has sensitivity to it (allergic individual) reacts by releasing bodily chemicals that may trigger the symptoms of the condition. However, we can’t always say that a person has sensitivity to an allergen only because it evokes a response from the body.

Certain medications can achieve this. The effects of drugs trigger symptoms which mimic the reactions of the human body when exposed to allergens. This is more of a side effect of the medication.

The person affected can create antibodies (IgE) that may help combat the allergens such as pollens, pet dander, molds, dust mites, venom and meals. This occurs through a method called sensitization. This is the process where the immune system is exposed to that specific allergen and makes the body produce IgE in response to this exposure.

Exposures, then, to the exact same allergen bind to the IgE on the cells affected and the body reacts with tell-tale symptoms of the condition. These symptoms can vary based on what allergen you are too sensitive to and what kind of vulnerability you’re exposed to (airborne or food ingestion ).

It’s not clear why some people have this condition and others don’t. However, genetics appear to play a part in this condition so that it may run in the family. It can occur at any stage of our lives but it’s more common during youth or adolescent stage.

Certain over-the-counter medications like anti-histamine can alleviate the symptoms of the condition. This does not really cure the response, merely suppresses it during the time this medicine was taken. Although they succeed in providing immediate relief, they could be damaging to the liver when the individual affected becomes hooked on this sort of medication.

This is the reason why a lot of individuals seek the aid of home remedies for allergies since these are non-addictive and could even improve their health state.