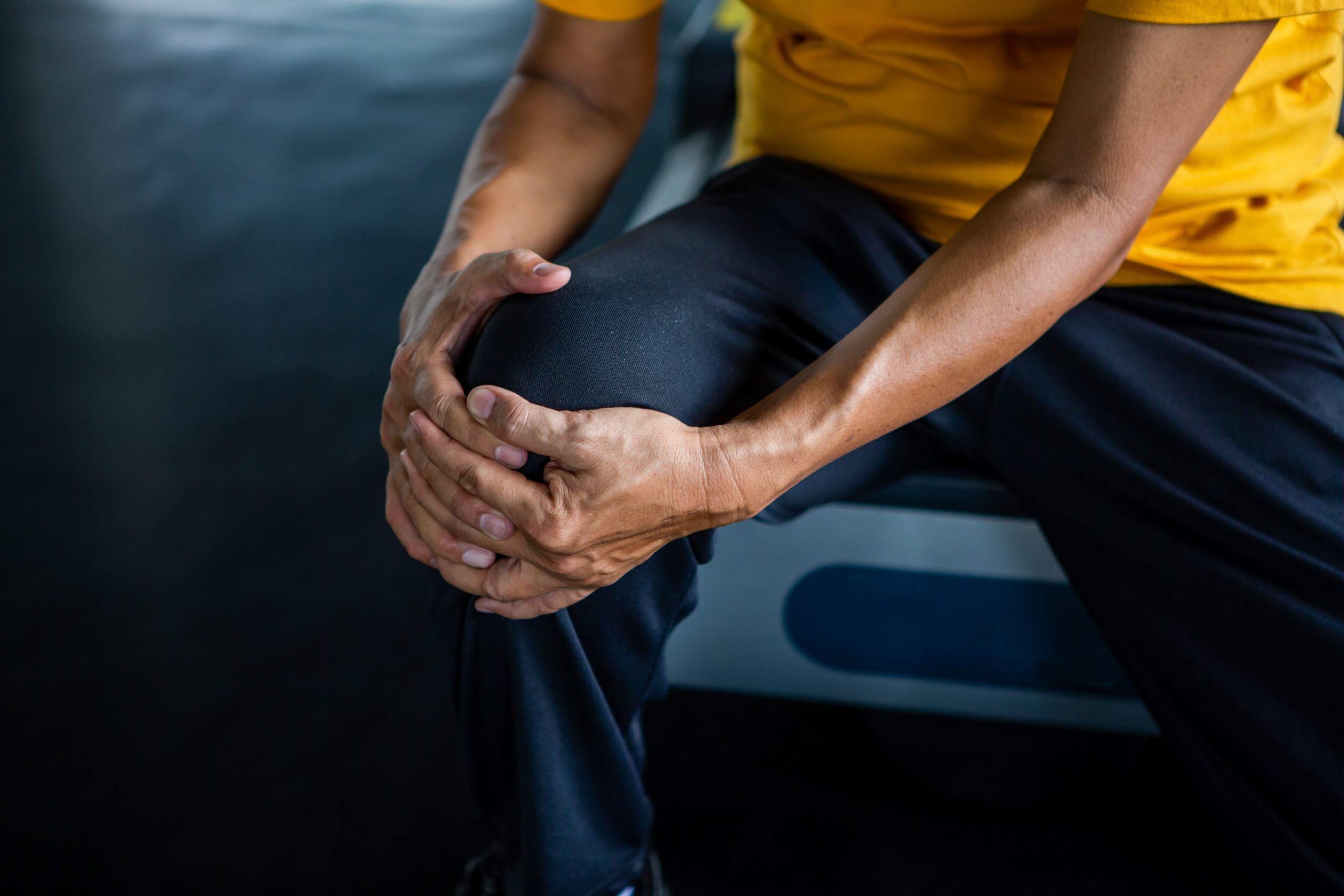 In the search of expert’s advice on arthritis pain relief, I was amazed to learn that there are over a hundred types of arthritis and rheumatic diseases. Now let’s first have a look at what arthritis exactly is find out about the four most frequent kinds — osteoarthritis, rheumatoid arthritis, gout, and fibromyalgia.

Or joint inflammation is among the most frequent ailments today that could cause excruciating pain in the body. It affects the muscles and especially the area where two or more bones meet, ie the joint, like the knee or hip. Arthritis symptoms and signs include joint pain, swelling, stiffness, fatigue, deformities, inflammation, and limited movement of joints, which may interfere with the most basic daily tasks like walking, climbing steps, opening bottles, or brushing your teeth.

Or “soft tissue rheumatism” refers to pain in the soft fibrous tissues in the body – muscles, ligaments, and tendons. (Ligaments and tendons connect muscles to bones) People with fibromyalgia may have other symptoms, such as difficulty sleeping, morning stiffness, and headaches, poor memory and concentration. Women are four times more likely than men to develop fibromyalgia. And fibromyalgia usually occurs in people over age 50.

A degenerative joint disease, is the most frequent form of arthritis. It occurs when the cartilage wears away, causing the bones begin to rub against one another and making moves painful. Cartilage, a slippery and spongy material, covers and cushions the bones such that it allows a smooth motion of the joints. Osteoarthritis often affects the hands and weight-bearing joints like the knee, hip and facet joints (in the spine) and occurs as the cartilage degenerates with age. Hence, it’s the most frequent type of arthritis pain among the elderly.

It is a painful disease which affects commonly the hands, wrists, and knees. The immune system mistakenly attacks itself and causes the joint lining to swell. The inflammation then spreads into the surrounding cells, and may eventually damage bone and cartilage. Rheumatoid arthritis doesn’t only affect the joints. Tendons are like ropes that run within lubricated tubes. The lubricating system is extremely like that in the joints , therefore it’s not surprising that tendons may also be affected by rheumatoid arthritis. In a few individuals, other areas of the body like the lungs and the blood vessels may become inflamed Many individuals with rheumatoid arthritis have difficulty carrying out normal activities of daily living, such as standing, walking, dressing, washing, and using the bathroom.

It is a painful condition that occurs when the body can’t remove a natural substance called uric acid. The excess uric acid forms needle-like crystals in the joints that cause swelling and severe pain. Gout most often affects the big toe, knee and wrist joints. To decrease the possibility of urate crystallizing in the joints it’s important to drink loads of water – if possible as much as 3.5 litres every day. According to current scientific evidence, drinking a glass of skimmed milk daily might be beneficial in getting gout arthritis pain relief. But beer or other alcoholic beverages should be avoided as they could make gout worse.

Some of the elements that are related to the development of arthritis pain are trauma (e.g from sports) and complications from different conditions (like diabetes), heredity and lack of physical activity. Many studies also have identified a link between obesity and arthritis. Excessive body weight puts an excess strain on the weight-bearing joints (back, hips, knees, ankles and feet). Due to the way joints work, the strain on your knee joints is many times your body weight when you walk. A small weight loss can make a major difference to your joints. An excessive amount of body fat can also increase inflammation in the body, making your joints more debilitating. Joints also naturally degenerate overtime with age; hence arthritis is often associated with older individuals.

However, it’s also known that children, though relatively rare, can also develop a condition called juvenile idiopathic arthritis. This involves an inflammatory disease of the connective tissues, characterized by joint swelling and tenderness or pain. In addition, it can affect organs as the skin, lungs, heart, liver, spleen, and eyes.

Generally, arthritis pain relief is found in a combination of medication, exercise, rest, weight-management, diet and nutrition. From blood tests and X-rays, you physician would have the ability to diagnose which kind of arthritis you have and recommend the most appropriate course of treatment.

Manuka honey that has been proven to have higher antibacterial activity than other forms honey is also gaining popularity in treating arthritis pain because of the natural anti-inflammatory properties and healing power. It reduces joint inflammation and gives a natural form of pain relief. To prepare, mix 2 tbsp Manuka Honey and one teaspoon of cinnamon powder to 1 cup of warm green tea, consume this honey cinnamon drink every day in the morning and evening.

The mixture of honey and cider vinegar can also be a very well known home remedy for arthritis. All around the world, people have so passionately testified about how this cleanse beverage has helped them find relief from joint pains. Many nutritionists feel that in this cleansing beverage you may find minerals like potassium, phosphorus, magnesium, calcium, natural silicon, pectin, and tartaric acids which are effective in combating body toxins, inhibiting bacteria and helping the body to keep its vital acid-alkaline equilibrium. To prepare this health tonic, mix two teaspoons of vinegar and 2 teaspoons of honey into a glass of warm water, and drink this 3 times each day.

Alternatively, some individuals also suggest soaking arthritic joints in hot apple cider vinegar. To administer, use a quarter cup of vinegar mixed with one and a half cups of water. One may also soak a cloth in this mix, place it on the affected area, and then wrap a towel over the soaked cloth to maintain the heat. Keep the hot mix on for just ten minutes at a time, and repeat it after the joint cools for another ten minutes.