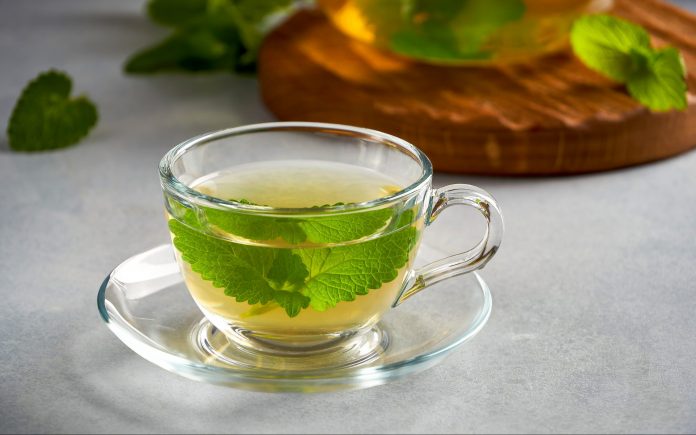 1. Ayuda a base de hierbas
2. About Ginkgo biloba
3. Alternativas
4. Conclusión

Ayuda a base de hierbas