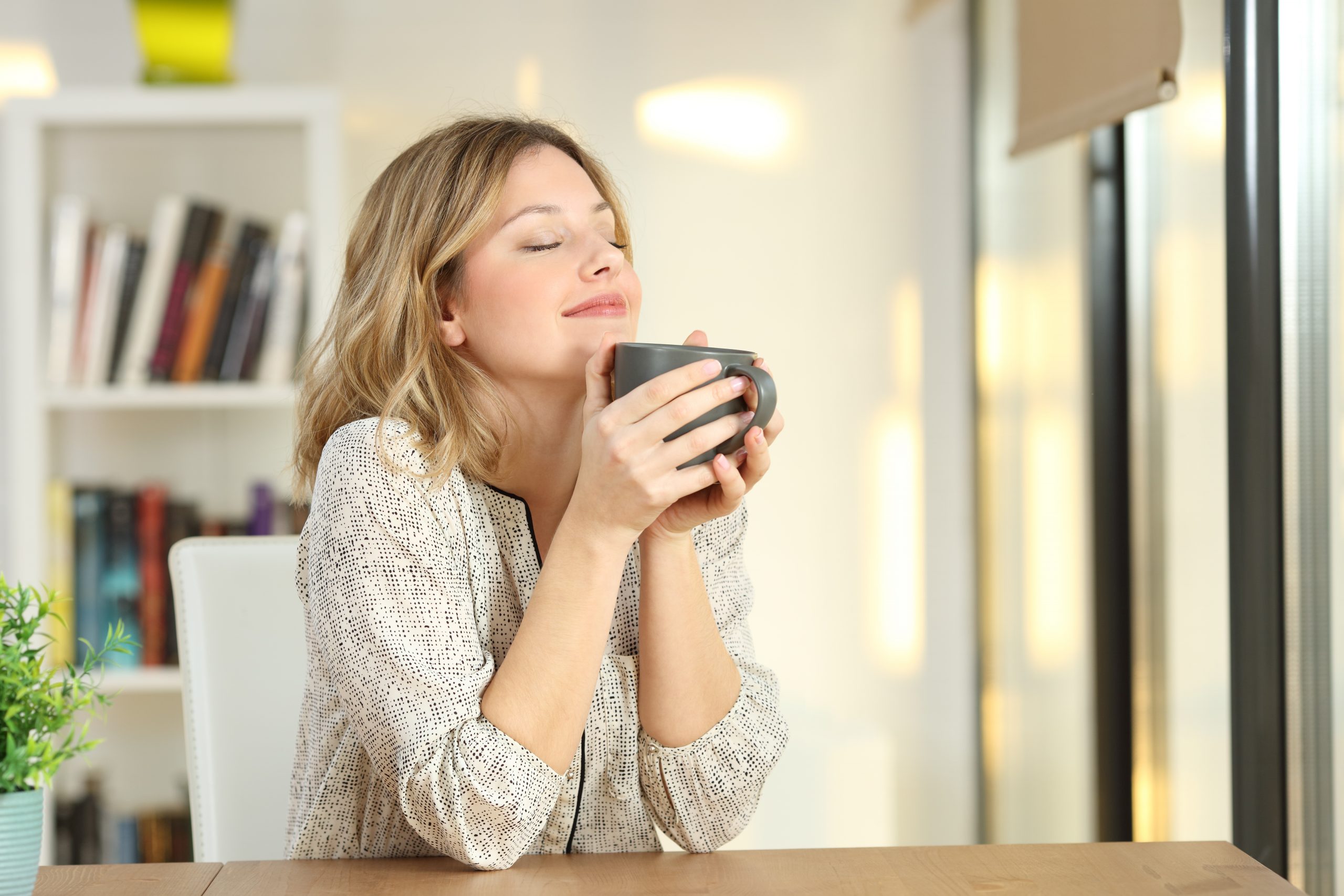 There are dozens of variations of food poison, and none of them are pleasant. One of these is Bacillus cereus. While not usually life threatening, this common type of food poisoning can lead to diarrhea, cramps and nausea. Symptoms usually appear 8-16 hours after exposure to the bacteria, and may disrupt your daily life for a couple of days.

It is usually brought on by improper cooking. The issue could be exacerbated by improper refrigeration, which only allows the spores to further increase. Cooked rice that’s improperly refrigerated is among the most frequent carriers of bacillus cereus.

One specific study assessed the anti inflammatory activity of seven green tea catechins and four black tea theaflavins, both vital anti-oxidants. They also evaluated real infusions of 36 commercial black, white, green and oolong teas, in addition to herbal teas. These anti-oxidants and infusions were assessed to find out their anti-microbial action against bacillus cereus. This study concluded that all eleven of those anti-oxidants evaluated included anti-microbial properties.

In actuality, many of the compounds were more active than medicinal antibiotics like tetracycline or vancomycin at similar concentrations. The analysis also concluded that the brewed infusions of authentic tea which comprised these catechins and theaflavins had anti-microbial properties also, especially freshly brewed infusions. However, herbal baits didn’t have anti-microbial properties.

What does this mean?

Well, it means that drinking tea can protect your body against certain harmful bacteria like bacillus cereus. If we consume tea on a regular basis, we might have the ability to ward off these dangerous bacteria before they wreak havoc on our bodies. The existence of the anti-oxidants in tea might be sufficient to prevent us from getting sick from these bacteria, or at least be enough to reduce their effects.

This is probably just the tip of the iceberg. We already know that green tea prevents many severe illnesses, like heart disease, Alzheimer’s disease and some types of cancer. And, if we have determined it may kill germs such as bacillus cereus, then there is certainly potential it can function as an anti-biotic against other harmful bacteria, also.

Certainly it’s been determined from this together with several other studies which tea is an important part of living a wholesome life. In Japan, the medical community recognizes green tea as a known cancer preventative, and it is very likely that medical communities in different countries will soon follow suit. This information, together with the other studies which have shown green tea to be effective in preventing heart disease should be sufficient to convince us that drinking a few cups of green tea daily is an easy way to protect our health.

But, why is does it seem that so many of the positive findings are related to green tea, rather than black tea also? Well, it stems from how in which the tea is processed. While the analysis noted here on the anti inflammatory activity of tea did not find a difference between the two, in the majority of health studies green tea beats black tea every time.

The research done so far has largely been performed on green tea since it’s much more widely consumed. However, it’s very likely that researchers would discover that green tea is just as healthy, because its anti-oxidants are maintained in their natural condition, like those in green tea.

It first gained notice as a health preserver due to the much lower prevalence of cardiovascular disease and cancer in Asian countries, where green tea is a staple. Scientists chose to back this up anecdotal evidence with study and the findings have been astonishing.

So, it seems that green tea might be among the most promising natural health products we could eat. As time continues, and more studies are conducted on human subjects, we will learn more definitive information regarding this wonder beverage. It’s amazing to think that something a lot people have been drinking all our lives just for the flavor could hold as much power to safeguard our health.