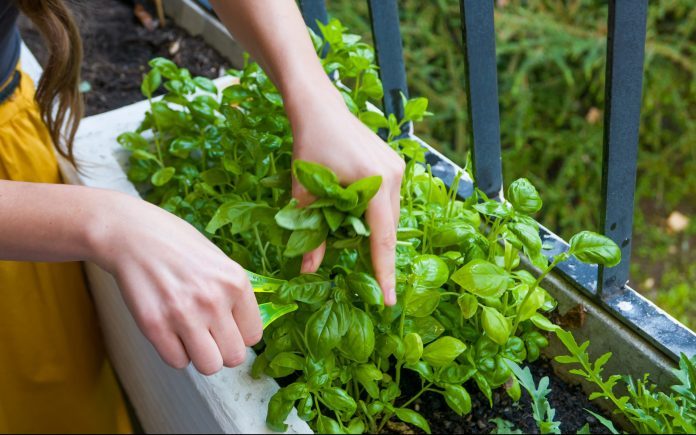 Basilika Seeds and leaves of the beloved basil plant are a popular cooking staple. This herb has been used for several centuries and by cooks from a lot of different countries. There’s little wonder why basil is frequently exhorted as the king of herbs. The truth is even its title is taken from a Greek phrase, Basileus, which refers to someone who’s a ruling king.