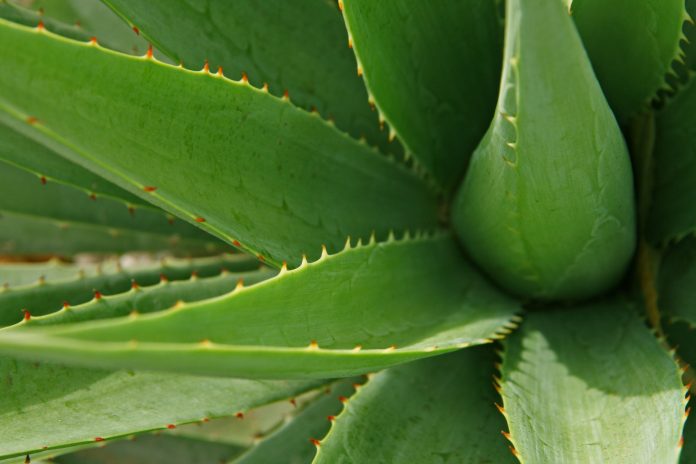 Pièces d'usine usagées
The gel in the leaves & the resin from the yellow sap. In finished products sometimes the whole leaf is used. In this case the product also contains the resin (aloin), which is a strong laxative.

Période de récolte
When the leaves are big enough.

Résine
The yellow juice of the aloe can be thickened to a resin until it finally turns into a yellow powder. This resinous substance contains the glycoside aloin. Aloin has a strong irritant effect, which is used medically against constipation.

Attention !
The aloe resin should never be used during pregnancy, because the active substance aloin can cause premature contractions. A miscarriage can also occur.