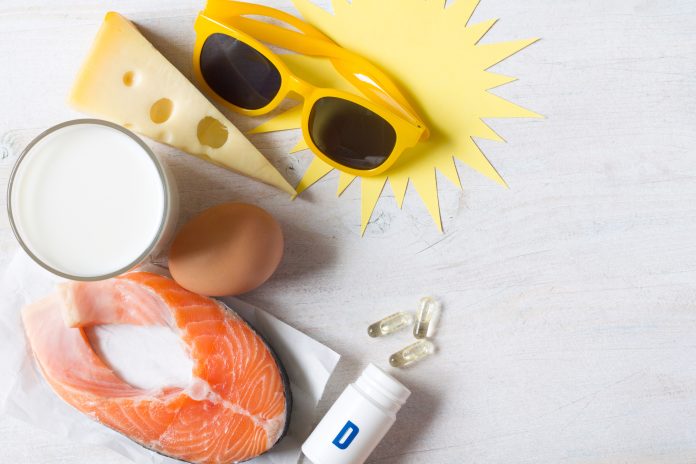 The American Heart Association reported that there are an estimated 5.7 individuals living with a heart failure in the US. Furthermore, the problem does not stop there and annually about 670,000 new cases of heart failure are reported and diagnosed by the medical care authorities.

The connection between hypertension, heart failure and the factors increasing the risk to these medical conditions are commonly studied around the planet. High blood pressure as a serious health condition can cause coronary heart disease, heart failure, stroke, kidney failure, and other health issues. Recently the journal Pharmacogenomics reported that the new study showing new facts about a particular enzyme converting vitamin D to active hormone and its role in the body.

Although the activity of vitamin D is completely recorded, nevertheless there are some new findings concerning the role it plays in many physiologic functions within the body. It turns out that the live organism can not tolerate the lack of vitamin D because it can cause to an entire spectrum of ailments, including heart disease, cancer and diabetes.

Based on this understanding, a new study was conducted to shed some light and to get any potential connection between hypertension and vitamin D, and the way these two along may donate to the heart failure. Heart failure is a severe heart problem once the heart can not pump blood the way it should. It does not mean that the heart ceased or is about to stop working.

The professor of pharmacology at the University of Michigan Medical School and one of the authors of this study Robert U. Simpson state:”This study is the first sign of a genetic connection between vitamin D activity and cardiovascular disease.”

The researchers found that vitamin D is triggered by certain enzyme and the enzyme can not work properly when it’s inhibited by a specific gene variant found in the bloodstream of the individual. When the patient suffers from high blood pressure and vitamin D in the body is not activated properly, the risk to suffer congestive heart failure increases up to twice.

“This study demonstrated that a crucial enzyme absolutely needed for creation of the vitamin D hormone has a genetic variant associated with the progression of congestive heart failure. If subsequent studies confirm this finding and demonstrate a mechanism, this implies that in the future, we might be able to screen sooner for those most vulnerable and slow the development of the disease” — said Simpson.

It’s a fact that vitamin D increase immunity of the body while lack can lead to increased risk of various health conditions such as:

The study of Simpson’s group involved 617 patients in the Marshfield Clinic Personalized Medicine Project. The genetic profiles of research participants were thoroughly researched and examined to identify five receptor variants that regulate vitamin D level in the body and might contribute to hypertension. The patents were split into three classes according to their health state:

“This initial study has to be verified with a larger study that would allow analysis of the complete cardiovascular profile of the populace owning the gene variant” — reasoned Simpson.

The results of the analysis revealed interesting facts about CYP27B1, a version of this gene which causes to congestive heart failure in patients with elevated blood pressure and vitamin deficiency. It turns out that there’s a specific enzyme in the body that triggers vitamin D and functions to convert it to active hormone, and when the receptor is modulated by the mutations of this receptor, congestive heart failure occur.