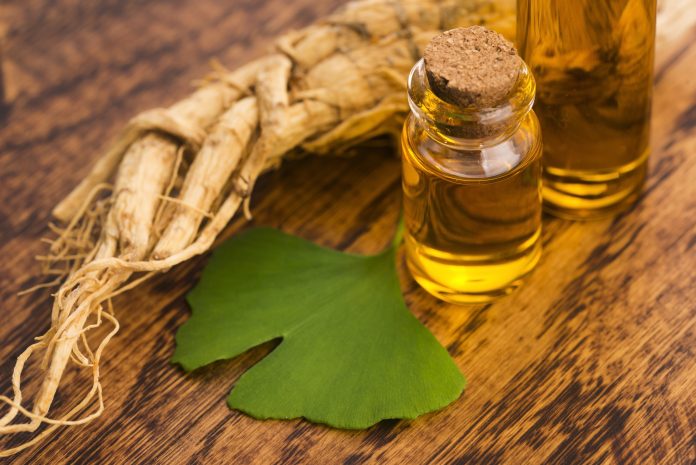 Ginkgo has been used for centuries in Chinese medicine to heal many ailments but lately studies have proven that’s promise in treating dementia and Alzheimer’s disease.

This herb, which is sometimes called maidenhair tree, Japanese silver apricot or just simply ginkgo, is one of the oldest trees on earth. It is said to have been growing on earth for over 150 million years. Ginkgo leaf extracts can be seen today in the form of tease tablets or capsules but in traditional Chinese medicine proceeds were often used.

Traditionally Ginkgo has been used to treat conditions such as tinnitus, bronchitis, asthma and fatigue but today it’s finding uses in treating dementia, multiple sclerosis and sexual dysfunction as well as tinnitus and a host of other health problems.

In recent times over 300 studies have been done on ginkgo and there is evidence that it helps many health problems and particularly those to do with the brain. This is because ginkgo works to increase the blood flow to the brain having positive effects in the cerebellum in particular. It is said to enhance memory and may help counteract mental fatigue and lack of energy which we take for granted as signs of aging.

Due to its benefits of increased circulation, ginkgo is also used to relieve anxiety and tension. It is also a powerful antioxidant and may help prevent cholesterol from turning into plaque which can then attach itself to artery walls constricting blood circulation. This herb has also been used to treat hemorrhoids, varicose veins Raynaud’s syndrome and can slow retinal deterioration as it increases blood flow to the retina. In addition to treating Alzheimer’s disease and the elderly is also shown promise in treating hearing loss and may improve circulation to the feet and hands. In addition, it is being studied as a potential treatment for preventing the ejection of transplants, asthma and toxic shock syndrome.