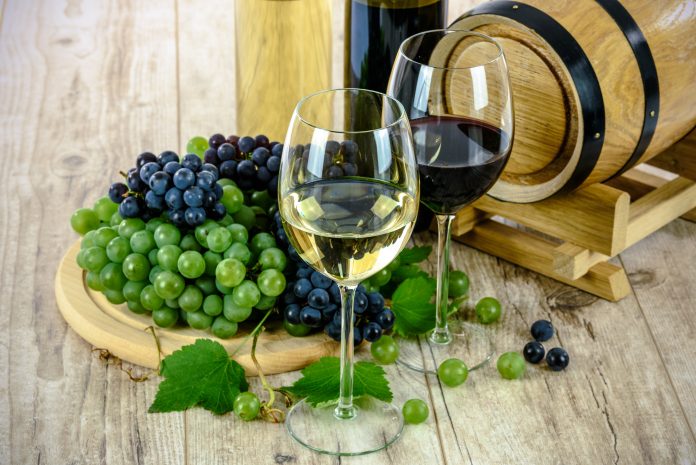 This issue of sulfates generally comes up in wine discussions. Most people do understand what a sulfate is. Sulfates or Sulfur Dioxide, a chemical formed from Sulfur and Oxygen, occurs naturally in the fermentation process in very little quantities, 10 – 20 ppm. It is a really small amount

The after are two common definitions of ppm.

Ppm is parts per million and it can also be expressed as milligrams per liter (mg/L). This measurement is the mass of a compound or contaminate per unit quantity of water. Seeing ppm or mg/L on a laboratory report means the exact same thing.

What do sulfates do into the wine?

Organic wines comprise less than 10 ppm of sulfates aren’t listed on the label. It is believed that sulfates can cause headaches. Recent study has found that food and beverages which were aged, such as dry aged meats and red wines, can cause our body to release histamines and create these allergy-type symptoms. To prevent a histamine headache, simply have a histamine blocker or antihistamine before having a glass of red wine.

Organic wines aren’t popular and this is astonishing, as organic foods are increasing in popularity now. Today wines are being produced from organically grown grapes, but sulfates are naturally occurring in the vineyard and will be in the wine.

Organic wines generally have a poor shelf life and poorer flavor, you cannot basement themas they turn into vinegar immediately. So do not store organic wine for future use. If you wish to drink green, start looking for organically grown grapes and a sulfate content no grater which 100 ppm.

The Bio-dynamic concept relies on the fact that everything in the world is interconnected and gives a reasonable”vibe”. Bio-dynamic viticulture is the tradition of balancing the resonance between vine, man, Earth, and stars. It is a Holistic perspective of agriculture.

This holistic homeopathic concept predates the natural movement, and was set up at the 1920’s by Austrian Randolph Steiner. The procedure for Bio-dynamics happens in the vineyard and not a part of the winemaking process.