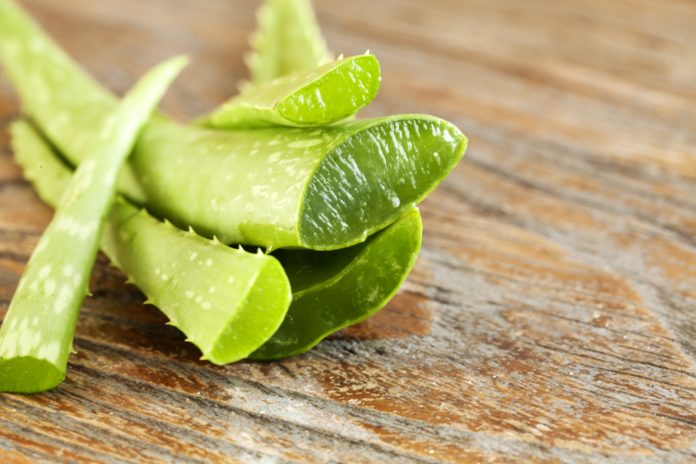 As we can see there are quite a few different nutritional components in Aloe Vera and importantly Amino Acids is just one of them. A proteins building blocks are amino acids. They impact our brain function that also influence our emotions. For our bodies to be considered in “good health” it is vital to have 20 amino acids, but the human body however can only create 12 of these, leaving out the 8 essential ones. This means we must locate these 8 essential amino acids throughout the intake of our meals and drinks.

Commonly found in food like gelatine, peanuts, cheese, almonds and oats Phenylalanine is used in production of the thyroid and adrenal hormones. Its creation of Endorphins (natural pain killers) can help backaches and arthritic pain

Studies have indicated that a supplement of Isoleucine can actually assist with the symptoms of ME, chiefly because of its way to decrease levels of tryptophan in the brain.

Valine is suggested to be taken with Isoleucine and Leucine. It’s been seen to decrease the symptoms of ME by not allowing the amount of tryptophan to the brain.

Commonly used with anti-depressants, tryptophan creates dopamine in the brain.

Tryptophan levels in the brain are inhibited by Leucine. It’s been discovered when taken with isoleucine it can help Chronic Fatigue.

Used to fight against allergies such as hay fever since it can reduce histamines. Metabolised efficiently when taken with B vitamins.

Studies have suggested that Lysine can assist those with symptoms of the herpes virus. People involved in a trial taking Lysine supplements revealed that there was a reduced amount of regular outbreaks, ie. genital herpes and cold sores.

In studies which have been undertaken, it’s been discovered that a supplementation with L-glutamine is actually able to accelerate the fix of stomach linings which might be damaged by alcohol intake whilst at the same time disrupts the body’s crave for alcohol.

In research it’s been found that Aspartic Acid can be helpful for cancer patients who have had radiotherapy mainly because it helps red-blood-cell-producing organs to regenerate after the radiation exposure.

People who do a whole lot of exercise or who are on high low-carb or protein diets definitely need more alanine, this is exactly the same for diabetics so that they can produce enough sugar.

Helps the liver to break down toxins and is also very beneficial in eliminating excess heavy metals in the body.

Believed to be responsible for raising healing time at a wound; Proline taken with Vitamin B3 and Vitamin C is also known for decreasing some ailments called gyrate atrophy or lesions of the eye.

For the ones that suffer from allergies and hay fever, they ought to be certain their histidine levels aren’t too high. It’s been listed in some studies that individuals who suffer with rheumatoid arthritis have low levels of histidine by supplementing join inflammation can be reduced.

This is vital for healthy bodies, particularly for women. The creation of folic acid utilizes Glutamic acid. There has to be a balance of Glutamic Acid in the body or other issues can immerge eg. Seizures.

Asparagine is crucial for the balance of the nervous system. Asparagine is also necessary for the transforming of amino acids.

Glycine supplementation can be quite useful for those suffering from the effects of gout as it helps break down the uric acid in the uterus.

For people who suffer from Parkinson’s disease, tyrosine that makes the neurotransmitter dopamine is found to be rather low. Tyrosine can also boost the production of this hormone noradrenaline that’s found to be quite helpful in the reduction of stress levels.

Aloe Vera is a TREASURE CHEST for our physical and mental health. Make certain that you utilize a pristine quality Aloe Vera and start digging into it now.