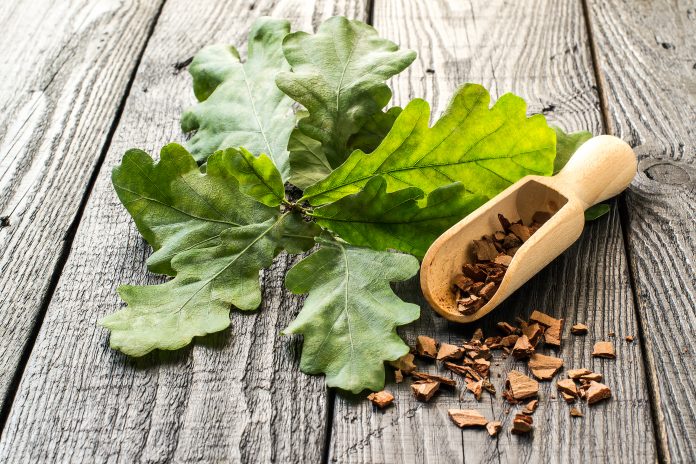 How To Grow Crape Myrtles?