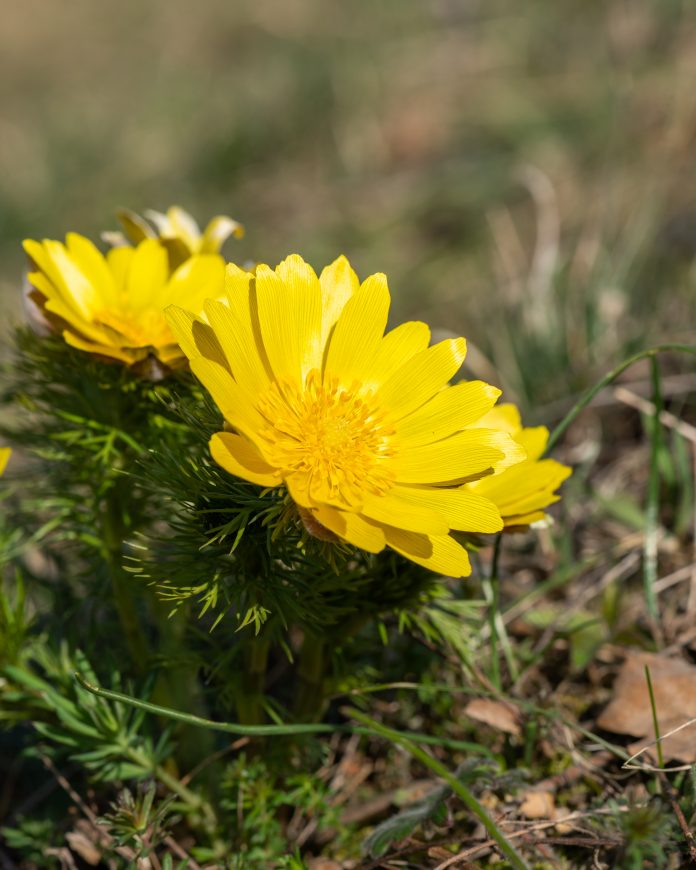 Toxicity
Attention! Toxic! Use only in ready-to-use preparations, homeopathic or external.

Contraindications
Not for pregnant women, nursing mothers, children, in case of potassium deficiency – people who are sensitive to digitalis glycosides.

Attention!
If you take digitalis glycosides, you must not use Adonis vernalis preparations at the same time.