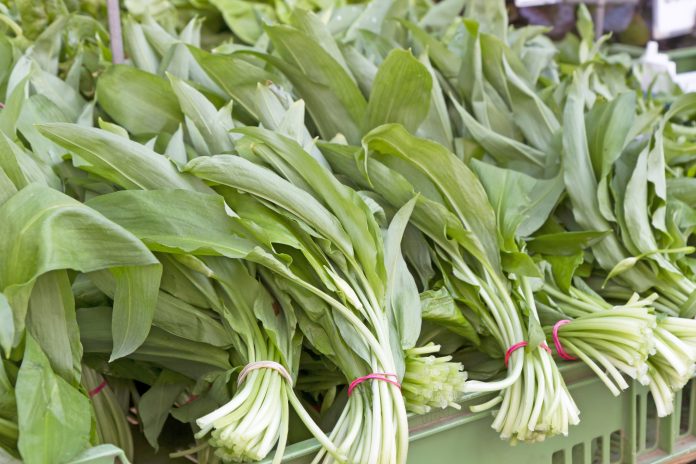 The victory onion is a wild onion relative that grows in the mountains, especially in the Alps, but also in the Caucasus.

In the past, the victory onion was considered a magical plant. The cover of the bulb was supposed to protect against evil spirits, like a chain mail, also called armour.

A tincture from the leaves of the plant can be used as a spring cure to cleanse the blood.

Allium victorialis, commonly known as victory onion, Alpine leek, and Alpine broad-leaf allium is a broad-leaved Eurasian species of wild onion. It is a perennial of the Amaryllis family that occurs widely in mountainous regions of Europe and parts of Asia (Caucasus and Himalayas).

How To Make Your Dandruff Go Away?