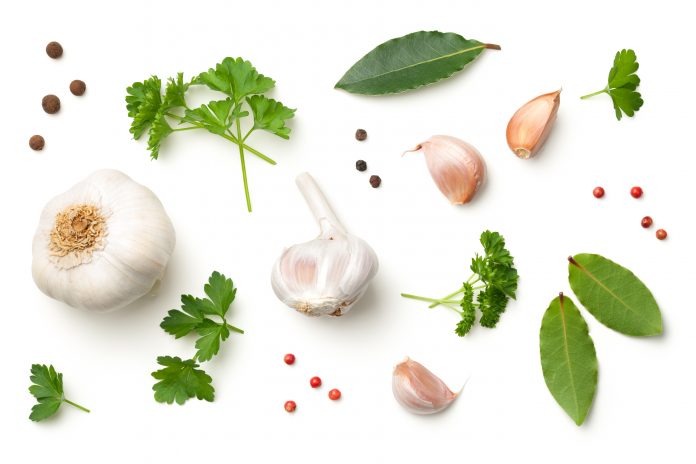 Herbal medicine has great antiquity, with curative roots extending back to ancient Egypt in what was then called Khemet or Tamare.

A Bit Of History

In the written document, the study of herbs dates back over 5,000 years to the Sumerians, who clarified well-established medicinal applications for such crops as laurel, caraway, and thyme.

The early Egyptians who were themselves real descendants of the near mythical and pre-historic Sumerian civilizations are credited to have had the worlds oldest holistic medicine systems. These systems were formally endorsed and recognized by the almighty priest class which wielded such enormous powers over the people.

Ancient Egyptian medicine traditions of 1000 B.C. as well as an even much much earlier period, are known to have used garlic, opium, castor oil, coriander, mint, indigo, and other herbs for medicine as well as the Old Testament also mentions herb usage and farming, such as mandrake, vetch, caraway, wheat, barley, and rye. This is an over simplification however as Egyptians had an almost universally revered reputation as professionals of highly complex forms of medication. The fantastic embalming of mummies is a prime example of an Egyptian practice that might be traced even further back in time to close pre-historical occasions by Egyptian calendars’ reckoning. Records of the presence of these highly complex healing systems are only starting to emerge with the discoveries of new procedures of understanding the language semantics of antiquity Egypt.

Like any other invention or technological progress in antiquity (the pre-historic Sumerians and their predecessors in ancient Egyptian kingdoms) these curative systems were subsequently moved and adopted by the external world through centuries and millenniums of contacts and interactions.

Like it is close counterpart in Egypt also has great antiquity, with curative roots extending back to Zhou Dynasty, Late Bronze/Early Iron Age at about 2500 to 3000 years back. From its shamanistic roots, herbalism in primitive China evolved in reaction to causation or origination theories current at the moment. These ideas of the causes of disease in human society linked directly to the troubled socioeconomic environment which prevailed in ancient China in the latter half of the first millennium BC.

The Shennong Bencao Jing, the first Chinese herbal book compiled from the Hang Dynasty age, lists 365 medicinal plants and their applications. Ma-Huang the shrub that introduced the drug ephedrine to contemporary medicine is one of the plants recorded in the compilation. Included are references to 247 substances which were used by these ancient people for many diverse maladies among them back pain relief. Succeeding generations from the Han Dynasty to the Tang Dynasty augmented on the Shennong Bencao Jing.

By 1596, the Ben Cao Gang Mu of the Ming medical literatus Li Shizhen (1518-1593) illustrated the apogee of Chinese herbalism. Published three years following his passing, this Grand Materia Medica comprised no less than 1892 entries. In the succeeding centuries of the Imperial Era, Chinese herbal medicine continued to grow. Despite the temporary setbacks incurred after the collapse of the Manchu Dynasty in 1911, it stays on equal footing with biomedicine in China today.

Another system of medicinal herbs, the Indian Ayurveda (Sanskrit for”science of mind body” ) has used herbs like garlic maybe as early as 1900 B.C.. Many different vitamins and herbs used in Ayurvedic medicine were later clarified by early Indian herbalists like Charaka and Sushruta during the 1st century BC. The Sushruta Samhita credited to Sushruta from the 6th century BC describes 700 medicinal plants, 64 preparations from mineral resources, and 57 preparations based on animal resources. Here againwe could discover clear evidence of this unquestionable influence of antiquity and pre-historic Egypt that pre-dated all ancient world cultures by possibly tens of millenniums.

Today, many contemporary, and Western, medicine practitioners have started to look at herbal remedies for several common, and not-so common, ailments like psoriasis and arthritis. The lower price, and often safer use, has brought many medical professionals. Some doctors use herbs to off-set the side effects of pharmaceuticals a practice that is already quickly picking up in many regions of the Western World.