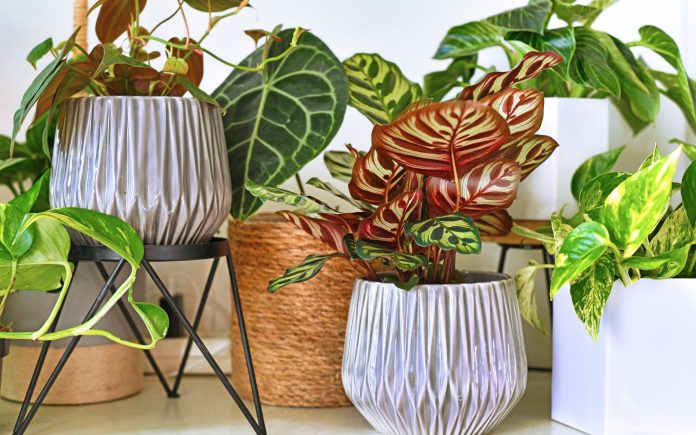 The air inside most buildings is much more polluted than the air outside. Controlling contaminants at their source in your home is a great first (or ten) step to improving your indoor air quality, your comfort and your wellbeing. However, this won’t eliminate all the contaminants in your property. There are a few negative substances which are almost impossible to remove at their origin: viruses, bacteria, pollen, dust mites, mold, carbon monoxide, to name just a few.

Some of these contaminants may result in increased short term allergic type reactions and symptoms such as irritated eyes, nose and throat, dizziness and fatigue. These brief term reactions are typically not significant health issues, but a few indoor air pollutants are linked to long term and severe conditions such as respiratory disease, cardiovascular disease, and cancer. It’s hard to pinpoint exactly what degree of exposure to these contaminants is potentially harmful, and in addition, it appears to differ from person to person. These substances are made by daily tasks like cooking, bringing any item into the home, visiting a sick friend, taking a shower, and running the furnace.

Therefore, additional efforts need to be made so as to provide the clean atmosphere that will encourage healthy living:

All plants absorb carbon dioxide and release oxygen (O2), but some plants will effectively absorb one or more other unwanted gasses such as: benzene, formaldehyde and trichloroethylene. An additional advantage of having houseplants is they help humidify the air in your home. Some of the best plants in cleaning the air in your house are: English Ivy; Spider Plant; Golden Pothos or Devil’s Ivy; Peace Lily; Chinese Evergreen; Bamboo Palm or Reed Palm; Snake Plant or Mother-in-Law’s Tongue; Heartleaf, Selloum, and Elephant Ear Philodendron; Red-edged, Cornstalk, Janet Craig, and Warneck Dracaena; Weeping Fig; Gerbera Daisy or Barberton Daisy; Pot Mum or Florist’s Chrysanthemum; and Rubber Plant. Get out your green thumb and breathe a bit easier.