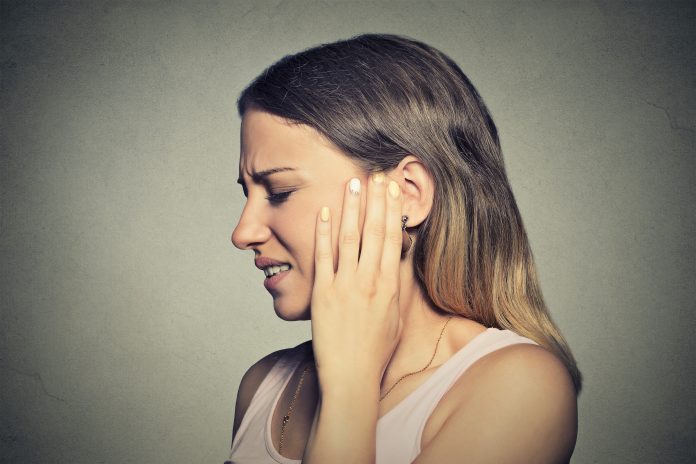 If you experience tinnitus, it indicates that there is something wrong in your auditory system. Certain factors have been identified as causes of this issue, such as certain drugs, loud noises, genetic abnormalities or head injuries, Nonetheless other causes remain unknown. Tinnitus isn’t considered to be a serious health problem.