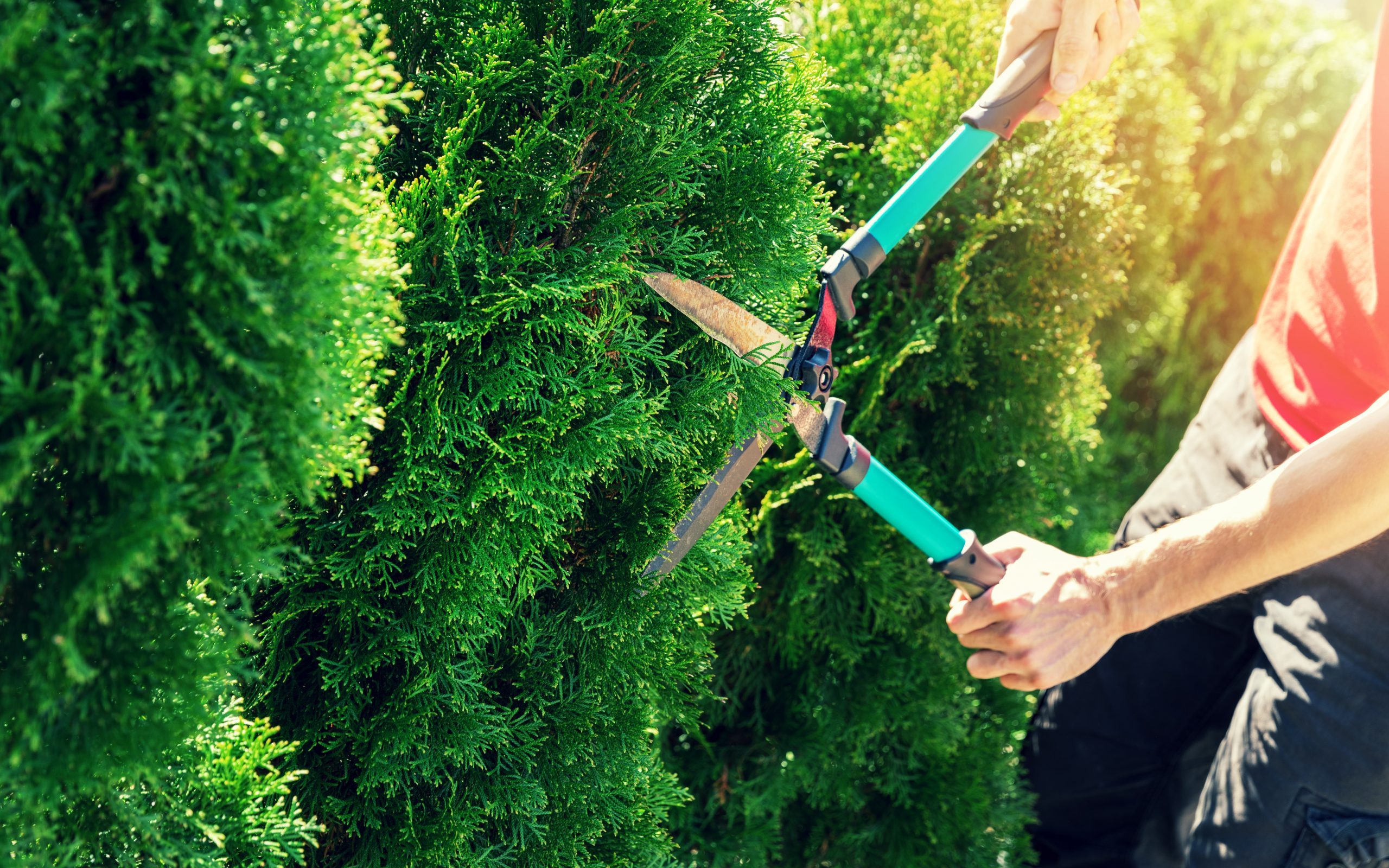 Spring is the principle season for pruning evergreen trees. In adopting a proper approach to the job, the gardener should be focusing on two different but connected matters. On the one hand, we’re considering the shrub growing in the desired manner, all the while recognizing that pruning is liable to severely impact the future long-term health and survival of the tree. In this respect, we should never forget that the tree stands unmatched as the single most important and valuable feature in the garden.

A golden rule for shaping purposes is to avoid shortening branches, because this”stops” the natural way in which the division is growing. Instead, limbs which are earmarked for removal ought to be cut back to the trunk or thicker branch to which they’re attached. In time, it seems that nothing was pruned in any respect. This doesn’t need to use though to young stalks that in certain species take forward so long, but thin leaders. This type of growth pattern is not uncommon amongst citrus trees for instance, and there’s absolutely no harm in clipping these leaders, to be able to promote lateral growth.

It’s very important to eliminate at the juvenile stage, those stems which are clearly liable to be troublesome when they thicken over the years into mature branches. The most obvious candidates for premature removal are stems that grow parallel to the back, or whose angle to the back is too small. Pruning a young stem is often a matter of a quick snip with the secateurs. Attempting to watched a thick branch however, isn’t merely time-consuming (the lesser difficulty by far) but will almost always lead to a pruning wound that will eventually become a source of corrosion and decay.

It’s natural to feel that our hands are the principle component of the human body where we prune trees. This is utterly wrong! Professional gardeners don’t prune with their hands, but instead with their eyes. Thought as usual precedes deed. Always have a clear idea about which branches must be pruned before touching the saw or secateurs. Secondly, after eliminating one branch, don’t proceed to another, but put down the tools, step back in the tree and take a look at what you have done, revising your first plan if needed.

From the angle of the plant’s health, two crucial points must be recognized. Firstly, removing excessive material at the same session can seriously lower the energy level of this tree. Arboriculturists have reduced the entire complex of tree maintenance to a matter of keeping a positive energy gradient inside the specimen. As a guideline, an individual may eliminate, as an absolute upper limit, 1 third of the amount of the tree. To be safe however, I recommend pruning no longer than half that figure. If there are lots of branches to prune, then it’s better to stagger the work over a few seasons.

Secondly, the pruning wound needs to be as little as possible in regard to the width of the trunk. Large pruning cuts don’t heal correctly, even if the wound seems to have completely calloused over. The end result is fungal or bacterial infections that cause corrosion and decay within the core of the tree. In instances where the branch to be removed is too thick in relation to the back, it may be shortened into a stub of a about a meter in length, (3 ft ) and sliced back farther every couple of months, like it had been a salami or cucumber. This has the effect of retarding the thickening of the branch, and though the back continues to thicken over a couple of years, its diameter is still the same. Consequently, when the last pruning cut is made, the wound will probably be of a suitable size relative to the width of the trunk.