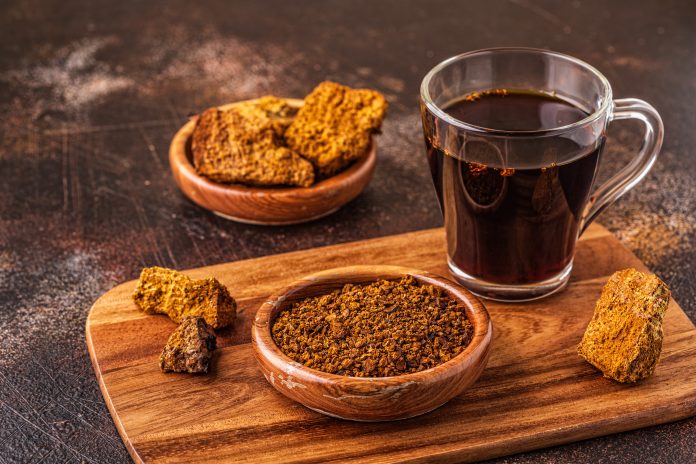 Siberiano Chaga mushroom is a famous Russian folk remedy used to prevent and cure cancer since early times. It had been noticed that where people used to drink chaga tea rather than ordinary tea that the cases of cancers were rather rare. There’s a whole lot of information on net already about chaga mushroom. I would like to discuss the way chaga mushroom is used in cancer treatment, prevention and recovery from chemotherapy and if there are any side effects and counter signs.