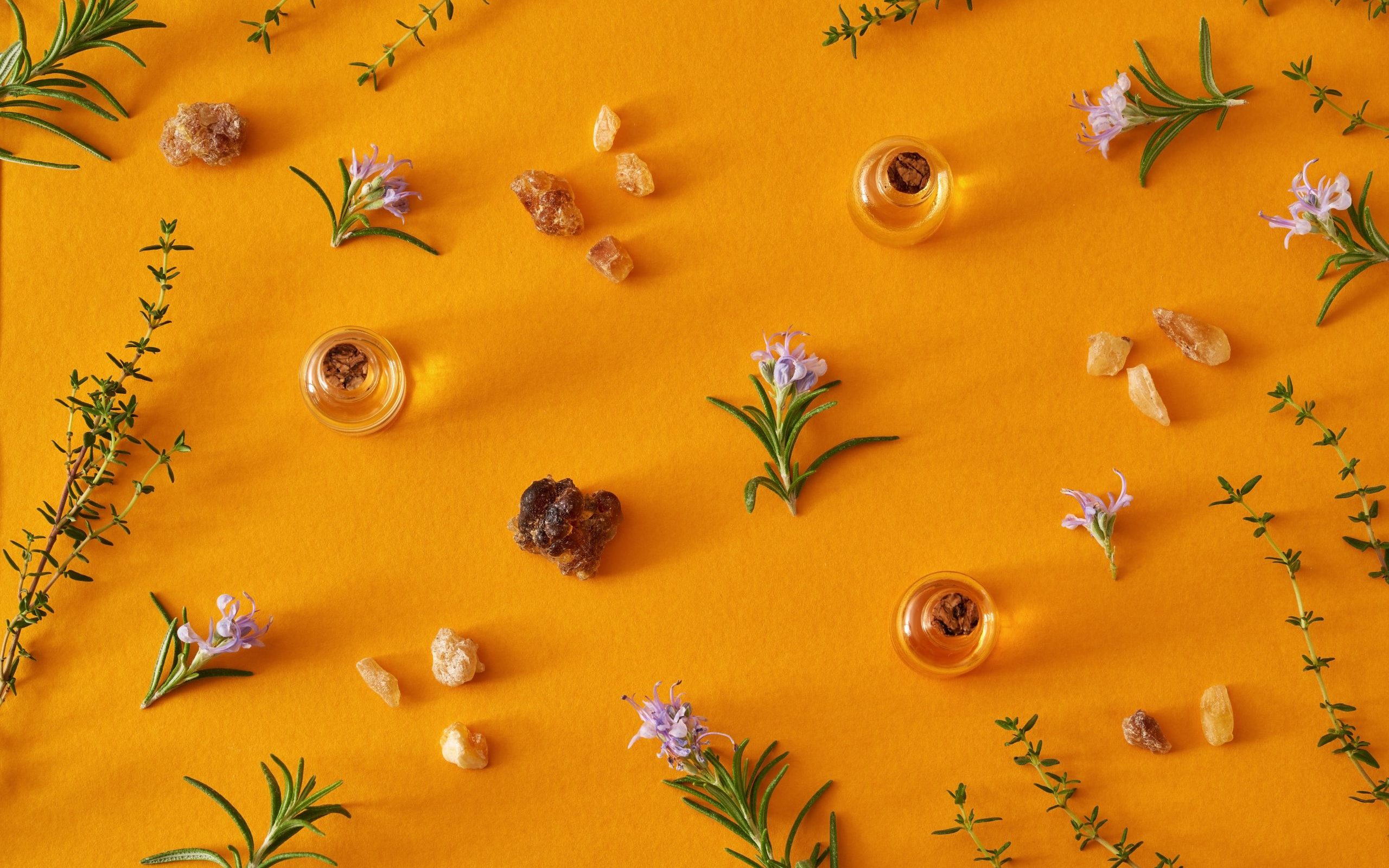 Curcuma, the yellow spice from India, harbors anti-inflammatory chemicals that seems to alleviate inflammation and has no side effects. More specifically, test-tube and lab studies have shown turmeric exhibits anti inflammatory and anti-arthritic activity. Turmeric’s chief constituent is known as curcumin. However, it also contains volatile oils, which also harbors medicinal effects.