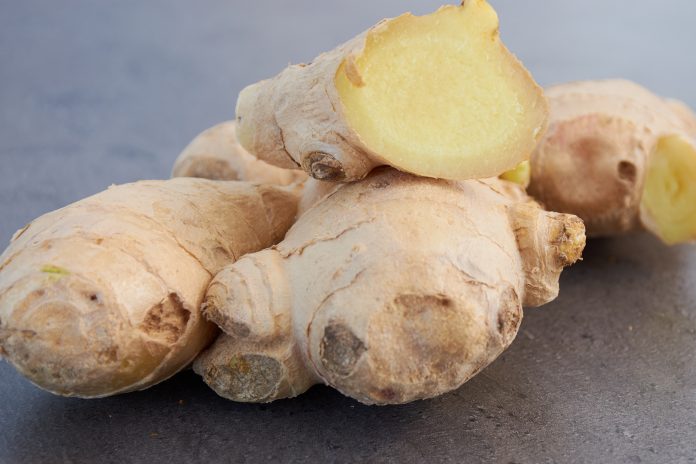 The Latin name for Gember is Zingeber Officinale. It’s a really flavorful and aromatic spice. Traditionally, in the Asian culture, ginger has been used for medicinal purposes. It’s used to treat nausea, increase the appetite, fight body odor and encourage perspiration.