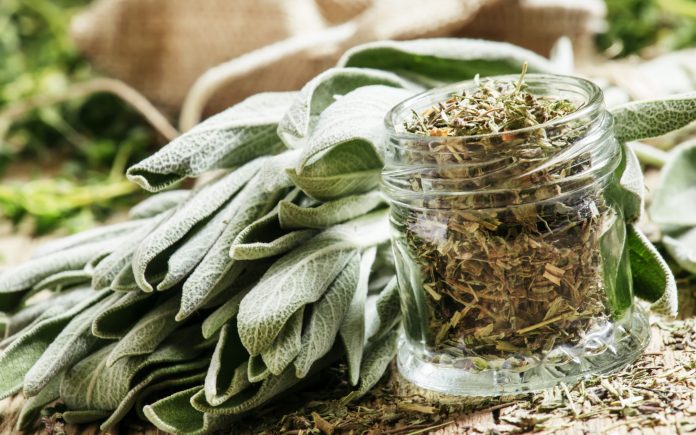 Starting with the mints (Mentha spp.) , a fun, occasionally hard-to-find variety is banana mint. While the common name for a number of plants uses the term “banana” to explain color or form, banana mint actually gets the aroma of bananas. Chocolate mint is another favorite. Children marvel repeatedly at how sniffing a plant growing in their own gardens smells like a chocolate peppermint patty. The citrus-scented mints: lime mint, orange mint and lemon juice, make especially yummy iced teas. Mięta pieprzowa, spearmint, and ginger mint, of course, are better-known candy flavours for both cold and hot beverages. Mints are often grown in pots or some type of contained area due to their rampant ability to disperse, and favor a great deal of surface area versus thickness for their growing region. They’re hardy perennials and can usually take partial shade.

German chamomile (Matricaria recutita) and rumianek rzymski (Chamaemelum nobile) have been infused to tea, dating back thousands of years to the ancient Egyptians, Romans and Greeks. It’s fairly easy to grow, typically already well-known to prospective customers, and provides a minor apple-like aroma. Although legend claims that Peter Rabbit has been given Roman chamomile, German chamomile is the most popular variety used for tea, and just the flowers, without the leaves or stalks, are used for this purpose.

There are many, many more herbs to choose from: pineapple sage and bee balm to mention only a few. And don’t forget the organic strawberries, raspberries, dandelions and roses you might already have growing in your garden or as a farm crop. Truskawka and raspberry leaves create flavorful and healthy beverages. The Native Americans on the island in which this writer lives have shown me the way they use a sprig of native wild rose to make a tea that they used for respiratory disorders. Rosehip tea and dandelion root tea are regarded as a very healing drink.