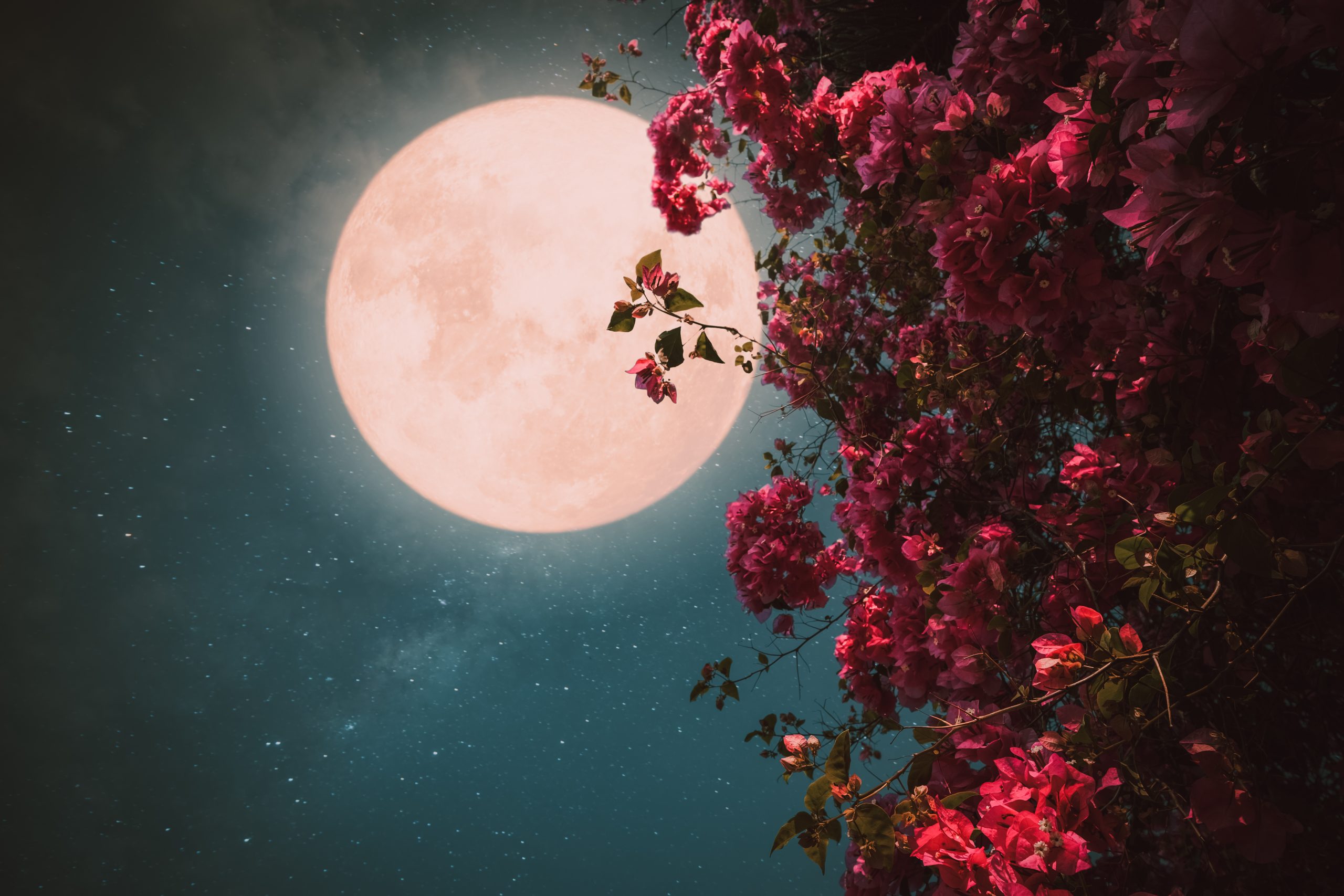 Planting by the phases of the moon is a system of farming as old as agriculture and culture. Based both in tradition and superstition, the character and growth traits of plants were observed to change with the phases of the moon. Through the corridors of time this rhythm of growth has been recorded and passed down to following generations.

Today we have access to the half forgotten knowledge and what has endured is a program of plant growth which we are able to use as those gardeners of yore. It’s an illustration of mankinds struggle to comprehend and harness the forces of nature and in so doing master this planet.

The Earth is in a gravity well that’s continually changed by both the sun, planets and moon. The ocean tides are at their highest during the time of the entire moon, once the moon and sun are lined up with the ground. The ancients believed that as the moon draws the tides in the seas, in addition, it draws upon all water, causing moisture to swell up in the ground, which promotes growth. This is the ideal time for planting seeds.

When the moon is full the lunar gravity pulls up water and causes seeds to germinate. It was also considered, in early times, the increasing moonlight generated balanced root and leaf development. This, they believed, was the ideal time for planting above ground annual crops that produce their seeds beyond the fruit. Examples of such crops include lettuce, spinach, celery, broccoli, cabbage, cauliflower, and grain crops. Through trials and time cucumbers were thought to enjoy this phase also, though they’re an exception to the rule.

In the next quarter moon (i.e. waxing half moon) the pull of gravity is less, but the moonlight is substantial and on the rise, which was thought to encourage strong leaf development. It was generally regarded as a great time for most kinds of planting and the prime time for this was two days before the full moon. The kinds of crops that prefer the second quarter moon are annuals that produce their fruits over the earth, but the seeds form within the fruit, like legumes, melons, peas, peppers, squash, and tomatoes.

When the moon enters the third quarter its light is diminishing (i.e. waning half moon), the light energy is dwindling. But during this period the gravitational pull is still quite high, producing increased moisture in the soil. Also, now the moonlight is diminishing, which our forefathers thought was putting energy to the roots. This was believed to be an exceptional time for planting root crops including beets, carrots, onions, potatoes, and peanuts. Additionally it is considered a great time for planting perennials, biennials, bulbs and transplanting due to the active root growth. Pruning is also best done in the next quarter moon.

At the time of this moon both the gravitational pull and the moonlight are diminishing and was therefore regarded as a resting interval. Growth in this period was thought to be steady and stable providing strength to the plants and also a fantastic time for maintenance. This was called to be the ideal time to cultivate, harvest, transplant and prune.

The part of the sun and the moon in agriculture is incontrovertible. The sun powers the forces of expansion and the moon enhances or discourages the different phases of plant formation. This was considered by many generations of anglers to be the best guide to strong crops. We can either accept or omit this system of understanding the nature of plant maturation but ultimately we are but stewards in this cycle of existence.