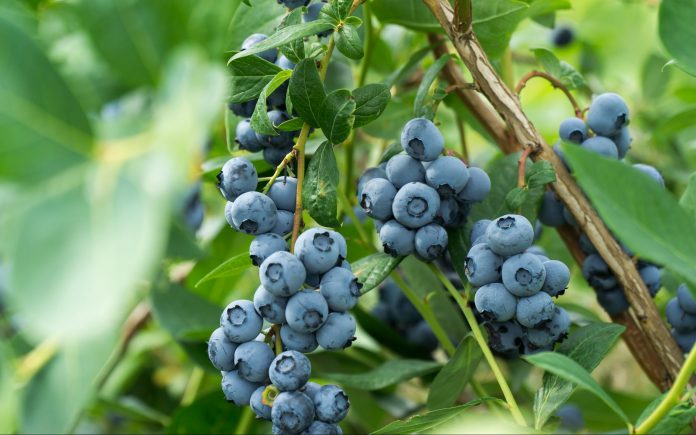 The down economy has prompted many people to begin growing food in our backyards. I’ve grown tomatoes for nearly 20 years, but last growing season I decided it was time to attempt growing blueberries. I wanted to plant blueberries as my family loves them and I really don’t like the cost I must pay for them in the grocery store. Plus, blueberries are among the most nutritious foods in the world – these super-fruits are shown to shrink tumors, lower cholesterol and enhance memory.

My blueberry plants are in their second season, the blossoms have faded and blueberries are forming. Before I planted my bushes, I did lots of research on how best to select and plant strawberry. This report summarizes what I’ve learned about growing blueberries.

I just checked my bushes this morning and I have some green blueberries. It should only be a couple more weeks before I can add freshly picked berries to my cereal or yogurt.