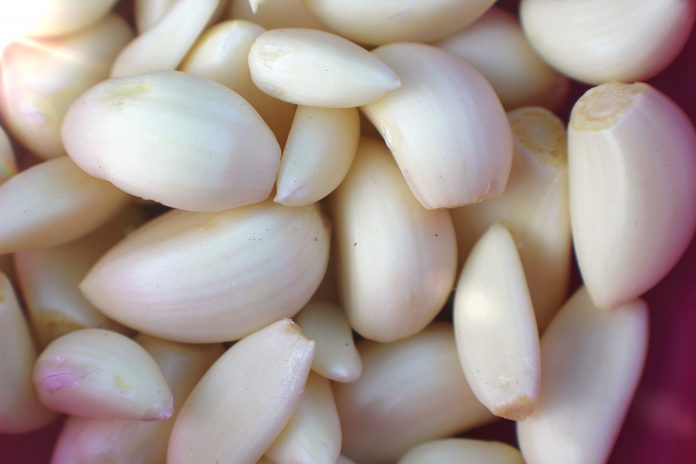 1. Properties
2. Other Benefits
3. An Antibiotic and Antiseptic
4. Usages
5. Take note!