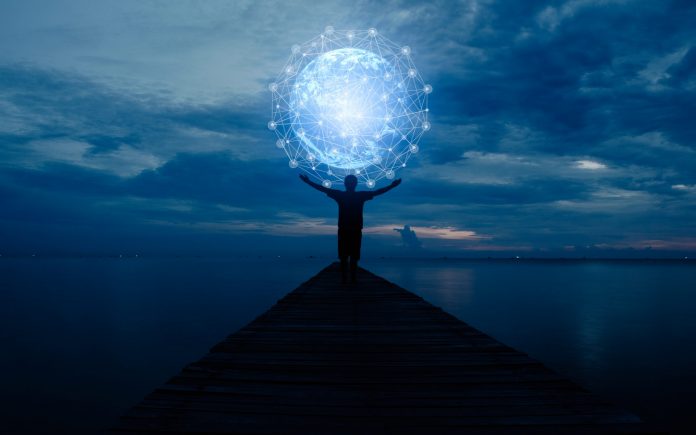 A frequent misunderstanding of karma is that it applies only to people. Karma occurs on several levels. Any conscious being has the capacity to incur karma, and some karmas are better understood when dealt with jointly.

Cosmic karma results in the intervention of the one inherent energy, called God, Goddess, the Divine, the Universe, Consciousness, etc.. Obvious examples of cosmic karma are how our bodies work, our reliance on oxygen and sunlight, all laws of nature, or how stars are formed. Some might include answered prayers and wonders in this category, in addition to the many subtle ways the Divine intervenes for us.

To the sages of old, everything that was written of the one divine energy, which is authentic, conscious, and blissful. Therefore, every material is a kind of life, with the potential for incurring and burning karma. As souls, we start on this earth as mineral life, move to vegetation, then animal life, and end with human life. In the beginning, it’s tough to comprehend how a stone incurs karma, but any gardener knows that all life forms sacrifice themselves to support life. Rocks leach minerals to the soil so plants can grow. Plants provide nourishment for animals. Animals provide nourishment for people. Then, humans, if they’re conscious, protect and nourish animals, plants, and the ground itself. This cycle of mutual dependence and support generates karma for all life forms.

Think about each activity any human being has ever committed: every emotion and thought, everything that has been said, each painting or dancing, all of the wars and treaties, every movement, every gesture. Historical karma is the sum of all of these. Examples include walking upright, speech, the extinction of the dodo bird, global warming, and space garbage. As you can see, you do not have to be human to be influenced by human karma. Our thoughts and actions impact the world we live in and everything within it.

People identifying as a team or behaving as one collect group karma, which can be experienced not only by all of the members of their team but by all future members of the team. An example may be the national karma of america. If you have traveled recently, you’re most likely aware that all Americans share the karma of these activities the American government takes from the world. Groups might be as little as a married couple or as large as all sentient beings. Racial, religious, sexual and class karma exist.

Because this karma is much easier to identify and change, it is where we concentrate the majority of our attention, especially in karmic healing. You, as an individual soul, take your own personal karma, gathered throughout your many lifetimes. The sages say we each average about eighty-four hundred thousand lifetimes, moving from inert matter to vegetation, to animal life, to human life, to a completely evolved spirit.

This evolution pattern is not because the sages were “species chauvinists”. The sages worshiped nature and heard from each species. No one was saying that a stone is further from the Divine than asparagus, asparagus further than a dog, or a dog further than a human. Generally speaking, it often appears the reverse is true. Still, the more evolved a soul is, the more likely it is to opt for a human life. Why? Because a person has more freedom of choice, a larger range of options, and more opportunities to make subtle and hard decisions than any other life form.

How much freedom of choice you have, what choices you make, how you create them, and the way you carry out them determine what karma you collect or burn. A stone pretty much has zero option. A plant very little. Most animals, though all of us know exceptions, are mostly hard-wired and act from instinct, not choice. Some people are incapacitated to the point they have minimum freedom of choice. In any of these scenarios, the incarnated soul might be burning specific karma by being in that form, but the chances to burn different karmas or to collect meritorious karma are limited.

So with cosmic karma, nonhuman karma, individual karma, group karma, and eighty-four hundred thousand lifetimes, the majority of which human beings have experienced, you can imagine how much karma you have accumulated! Some of it is meritorious, some neutral, and some gets in your way as you move through your life. That’s the karma we tackle in karmic healing.